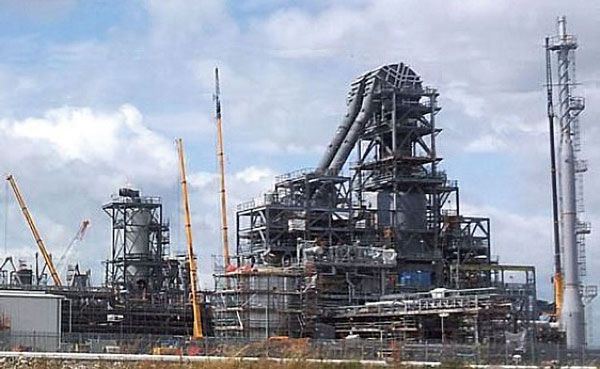 Leading steelwork contractor Severfield has entered into an agreement to acquire 100% of the share capital of Harry Peers, a full-service structural steelwork business, for a net initial consideration of £18M, payable in cash on completion.

The Board of Severfield said they believe that the long-term investment profile of Harry Peers’s key positions in the highly-regulated markets of nuclear, process industries and power generation, enhances its areas of expertise and broadens its market exposure.

Harry Peers has also demonstrated capability in modular structural steel offerings, which Severfield will look to develop across its wider product range.

The nuclear sector, including both the defence and commercial sectors, in which Harry Peers commands a niche position with blue chip customers, is forecasted to grow through the UK Government’s decommissioning investment programme.

The power generation market, including energy-from-waste (“EfW”) plants, is forecast to grow on the back of the world economy seeking alternatives to carbon fuels. The UK government has set a target of 15% of final energy consumption from renewable sources by 2020, meaning that 30% of electricity production will have to come from renewable sources.