Dowling bows out on a high note 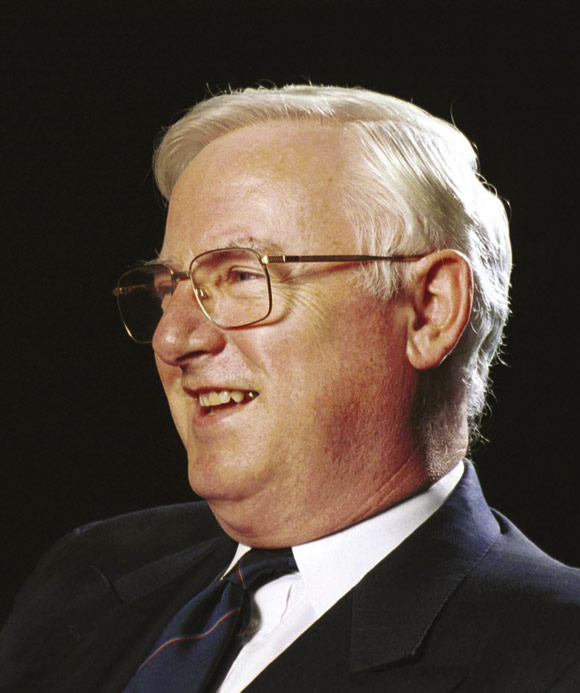 Snap Professor Patrick Dowling in half like a stick of rock and you will find Imperial written there, so he says. He spent 33 years at “the best faculty of engineering in Europe”, for many years sponsored by the steel industry, which he paid back in spades. Steel plates, box girders, bridge decks and tension leg structures for the North Sea spring to mind. He was chairman of the steel Eurocode committee for 13 years. Latterly, he has been prime mover in the transformation of the University of Surrey into one of the most financially robust and best seats of learning in Britain. You would think such a man might be aloof and difficult to approach, but far from it.

Paddy Dowling is friendly and funny and entertaining to be with. He is renowned for his sense of humour. “Paddy should be pompous, given his intellect and achievements, but he is far from it,” says a friend and former colleague. “I believe it is his upbringing in Ireland that is responsible. There is a real sense of the Irish about him.”

Dowling was born in Dublin in 1939. The early death of his father from Great War injuries left Mrs Dowling with six children, all of school age. “Her educational philosophy was simple and effective: the girls went off to boarding school, the boys to the Christian Brothers School to have the corners knocked off them. They were champions of education and totally dedicated. I found them very inspiring.” In his Leaving Certificate, he got 105% for applied mathematics, having been given a 5% bonus for answering in Irish and then getting everything right.

Bright young people in Ireland in the 1950s were encouraged to study engineering. Dowling had the right qualifications but the wrong age – at 17, a year ahead of his class, he was too young to enter university. He spent a year at Dublin’s Institute of Technology “kicking my heels and discovering girls” before entering University College to undertake a four year degree in engineering. After a month of studying, he felt it necessary to see his Professor to ask what, exactly, civil engineering was. “He told me it was roads and bridges and so on, public works. I said, ‘I’d like to do that.’ He said: ‘You are.’” 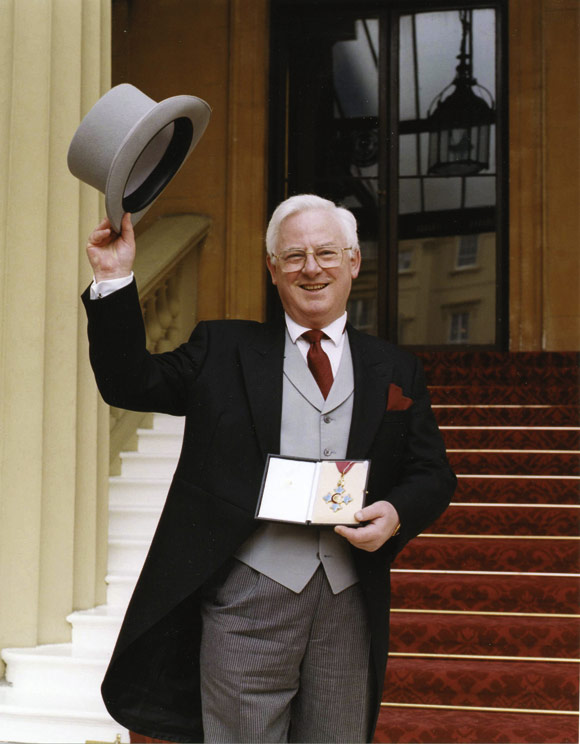 Professor Patrick Dowling was awarded the CBE in 2001. He was President of the Institution of Structural Engineers, 1994-1995. He has received national and international honorary degrees, awards and accolades too numerous to be mentioned in this article. 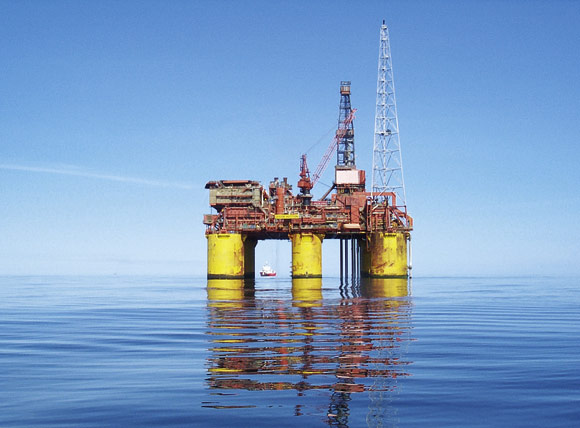 Dowling did well, winning a scholarship every year which meant his fees were paid. A First at University College plus a year working there as a Senior Demonstrator (assistant lecturer) led him to a scholarship to Imperial College, London, to study structural engineering. Sponsorship by the British Iron & Steel Foundation plus the British Constructional Steelwork Association meant convincing three academics – Tony Flint, Jack Chapman and Rob Sparkes – and also the BCSA’s Charles Grey of his bona fides. Grey asked the killer question: “What bloody use are you going to be to the British steel industry?” Dowling’s reply – “I am very bright, I can help and goodness knows, you need all the help you can get” – was deemed appropriate.

“This was fascinating and brilliantly taught, by exceptional people, the very best of their generation.”

Dowling was to spend 33 years at Imperial College. He worked for three years towards his PhD with Jack Chapman, conducting research on steel bridge decks. Then came three years away from Kensington, working for the BCSA as its bridge engineer, most of the time designing steel alternatives for clients who were more naturally inclined to think concrete. “People were not aware then of the benefits of steel, that it could actually offer more efficient solutions.”

The British Steel Corporation’s Sir Monty Finniston wanted to attract the best people into the steel community and the corporation raised funds for fellowships. Paddy Dowling was invited to become a post-doctoral research fellow, to work with his former mentor Chapman. This was in 1970. Close to two and a half decades of sponsorship followed, with Dowling on the staff of Imperial as lecturer, reader and – from 1979 to 1994 – Professor of Steel Structures, by then paid for by British Steel. From 1981 to 1989 he was also head of the Engineering Structures section; and from 1985 to 1994, head of the Civil Engineering department.

Over the years, he made his name as a structural engineer of pre-eminence, and also as a builder and motivator of teams. Through compilation of data on the ultimate behaviour of steel box girder bridges, he had much to do with the Merrison rules, applied to all such bridges in Britain following the failures at Milford Haven, Yarra and Koblenz.

His interest in flat plates moved to curved plates and seamlessly to offshore structures.

By the beginning of the 1990s, Dowling was ready for change. He had spent more than a decade as chairman of Eurocode 3, having put the committee together, for a long time combating UK government belief that such a code was not needed: “Isn’t BS449 being used all over the world?” he was asked.

He had worked on many major projects, including the Thames Barrier. He had seen his own consultancy, established with Jack Chapman, flourish.

He turned down the position of Principal of University of Wales College Cardiff: his wife did not want to give up her successful medical practice. “As I owe her everything, I had to listen. We didn’t move. But I thought, hmm, if ever the VC’s job becomes available at Surrey in nearby Guildford, that might be a different matter.” The opportunity did present itself and Dowling grasped it in 1994.

The role at UniS, as it is now called, includes being Chief Executive, a role in which he has again excelled. “We have repositioned and restructured ourselves,” he says.

Turnover in 1994 was £65M, today it is £156M. Student numbers have doubled. Some £200M has been invested in buildings on campus. The range of quality and research has grown. The university’s Research Park now releases sufficient money to enable UniS to make rude gestures towards government, if it wanted to. “With the exception of London Business School, no-one is less dependent on government funding than we are.” A substantial new campus is under development. The interface between the university, business and industry is very close: “It has to be. I see the need and benefits very clearly, having been sponsored by industry myself for 24 years.”

So what now? Paddy Dowling retires this summer. On the 23 and 24 June 2005, UniS is hosting an international symposium on innovative and sustainable steel construction in his honour. Top rate speakers from around the world include a good number of  Paddy’s own PhD students. “I really do feel honoured,” he says. Standing down means he will have more time to  pursue his interests in the visual and performing arts and on work with various charities. “I might also spend a little bit more time in Ireland.”