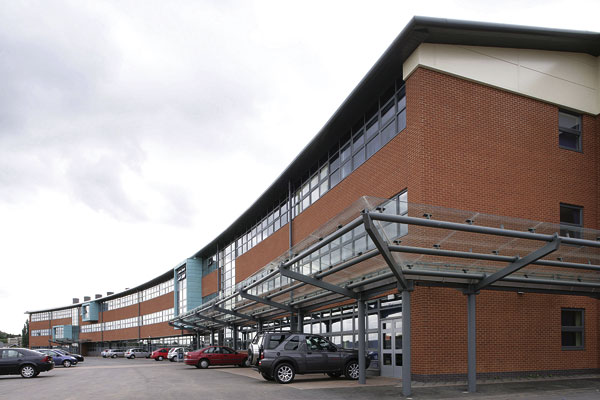 The first phase of the new £23M Caludon Castle School in Coventry has been completed with a quantity of Metsec galvanised steel framing.

Used as infill walling, it was specified because of its fast and dry installation. ISEC erected 1,150m² of 150mm and 200mm deep sections between the main structural frame of the building during a 16 week programme.

Main contractor Galliford Try said it specified Metsec’s steel framing on the grounds of its build speed, all dry construction and flexible design.

Peter Farmer, Galliford Try Project Manager said: “The steel framing element of the project worked well on a complicated job where we were constructing around an already working school.”

The project has been constructed in two phases, with the initial part consisting of a new three-storey crescent shaped building that is now open.

The second phase is now underway, comprising of a four-storey block and a two-storey block, which are both scheduled for completion by Spring 2007.