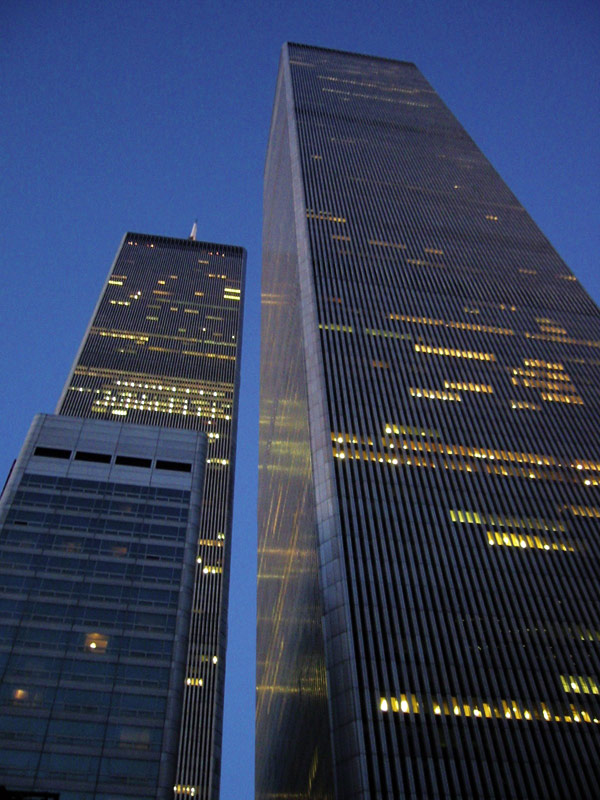 Four years after the terrorist attacks of 11 September 2001 led to the collapse of the World Trade Center towers, the US National Institute of Standards and Technology has released its definitive report.

Over 170 of the world’s leading experts on fire and structural behaviour in extreme events gathered in Gaithersburg near Washington for the launch of the report, a vast document incorporating the results of 43 different studies into the questions raised by the collapse.

Over three days delegates heard detailed presentations by project leaders who prepared many of the reports. Though these were generally well-received the report was criticised on a number of counts.

One was that in the survey on evacuation of the buildings, too much emphasis had been placed on the events in the immediate aftermath of the attacks and not enough on the longer period between that and the final collapses.

Another came from Arup Fire, which has developed an alternative hypothesis for the collapse mechanism from that postulated by NIST.

Overall, NIST makes 30 recommendations grouped into eight categories of which two, Increased Structural Integrity and New Methods for the Fire Resistance Design of Structures, have potential implications for structural design.