Steel flagged up at Silverstone 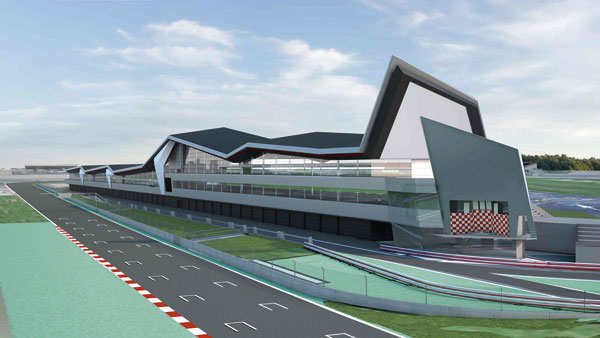 As part of a major redevelopment of the UK’s premier Formula One Grand Prix Circuit at Silverstone, Barrett Steel Buildings has won a contract to provide the steelwork for the new Pit and Paddock.

Working on behalf of main contractor Buckingham Group, Barrett Steel Buildings has begun its steelwork erection programme. After a brief pause for the 2010 British Grand Prix, held during the weekend of July 10/11, the steelwork is scheduled to be completed by the end of July.

The complex is the first stage in reconfirming Silverstone’s position at the pinnacle of the motorsport industry and as the home of motor racing. Included in the complex are new garages, a race control building, media centre, hospitality and VIP spectator zones and a primary paddock.

Designed by award winning sport architects HOK, the new complex will act as a catalyst for further investment across the site and set a high architectural standard for any future developments.

Joint Managing Director of Barrett Steel Buildings, John Brennan said: “I am thrilled that our company is able to contribute to such a high profile British project that will be seen by millions across the globe. The Barrett team are really pulling out all the stops to ensure the project is a complete success.”