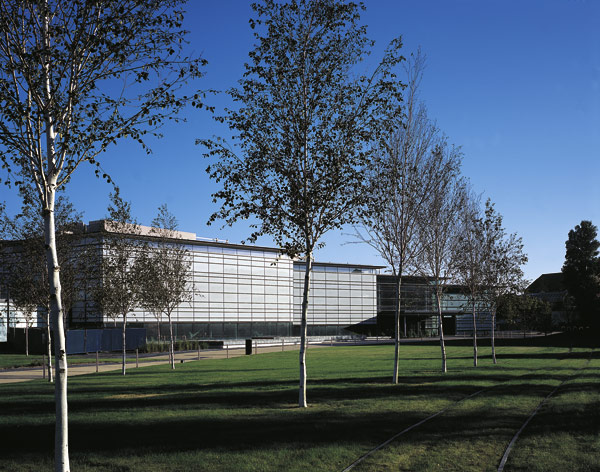 The judges were impressed by the way steel helped integrate new and old structures to create a new tourist and educational facility.

As one of the main constituents for the regeneration of Swansea’s Maritime Quarter, the construction of the National Waterfront Museum included the renovation of an existing Grade II listed warehouse and the creation of adjoining new galleries to house objects telling the story of Wales’ industrial and maritime past.

Architects for the project Wilkinson Eyre says there is a “powerful narrative to the design,” which is inspired by the unique history and context of the site. The curves of old railway tracks running across the site offered a strong sense of movement and their lines have been reinstated into the new buildings.

Chris Jofeh, Arup Project Director says the basic geometry of the new galleries was generated from the old railway lines.

“The new galleries are basically four double-height boxes set along an arc that follows the lines of the tracks beside an existing warehouse,” Mr Jofeh explains.

Steel was used in the construction of the scheme’s new galleries, and enabled the team to create the desired column-free interiors necessary for large exhibits. It was also easily integrated into the glazed elevations.

The galleries have an incorporated large entrance atrium which also serves the existing warehouse building. “A lot of alterations took place within the warehouse and one was to take a wall out allowing better access via the new atrium,” Mr Jofeh adds. 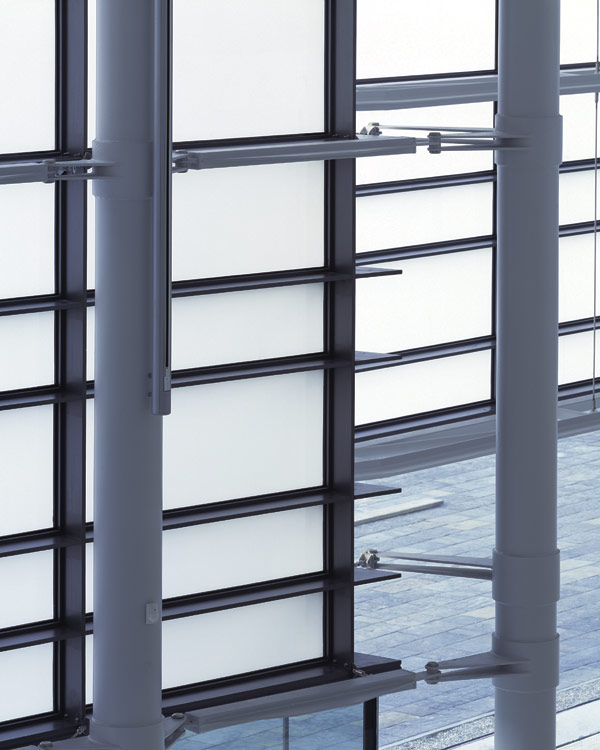 The use of steel enabled structure, services and architecture to be successfully integrated and allowed the significant areas of roof and upper floor cantilevers to be achieved in the galleries. The steel was also fabricated while the substructure was being constructed, then delivered to site and rapidly erected to ensure the earliest possible completion.

Steve Worner, Billington Structures’ Project Manager says the galleries design and steelwork was very complex because of the number of connections for glazing and pick-ups for the rod tensioning system.

Mr Worner says this was the best way of achieving a successful job. “Together we all checked the structural plan by doing a ‘virtual walk-through’ looking at critical aspects of the detailing, and this shaved weeks off the construction programme.”

“The galleries contain steelwork of extraordinary complexity,” Mr Jofeh says. “We viewed Billington’s 3D model and in three-days we had seen every connection from every angle.”

Meanwhile, the refurbishment of the listed dockside warehouse included extensive repairs to badly corroded perimeter steelwork and sympathetic changes to the interior, opening up larger areas for exhibition space. The existing roof trusses were retained, their triangular geometry being used to emphasise the airiness of the space, as well as providing good distribution routes for ductwork and cabling.

The judges commented the Museum creates an excellent result with the minimum of fuss and ostentation, by skillfully linking old and new, into a sequence of effective spaces.