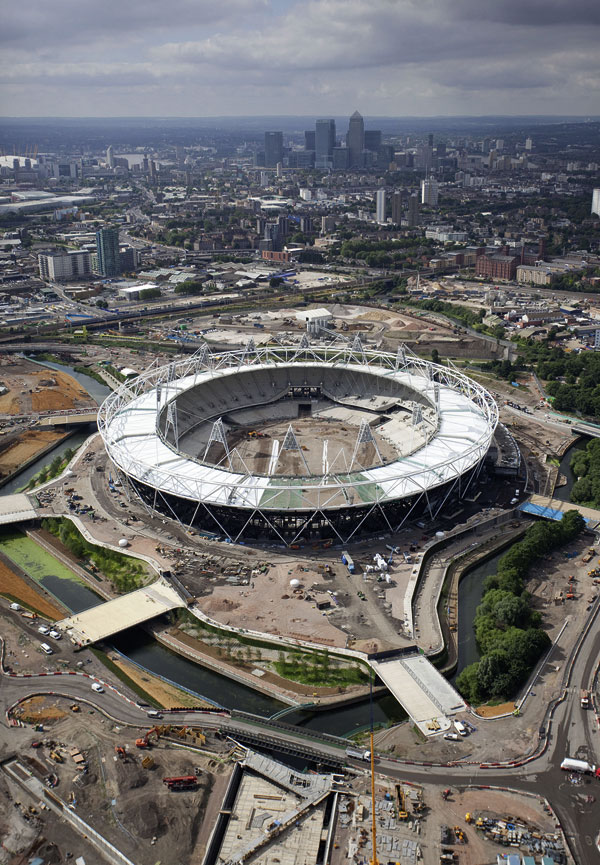 The London 2012 Olympic Stadium’s cable net roof has been completed on schedule, according to the Olympic Delivery Authority (ODA) annual report and accounts for 2009-2010.

The roof, which creates the correct conditions on the field of play for athletes and provides protection for two thirds of spectators, consists of 45,000m2 of material in 112 panels. Structural steelwork for the stadium was completed by Watson Steel Structures.

ODA Chairman John Armitt said: “The Stadium is the most visible symbol of the huge progress that has been made on the construction of the Olympic Park and the infrastructure which is transforming east London.”

Another milestone for the huge site has also been announced – the big build completion – which outlines how all of the major venues are on schedule to be ready for handover during the summer of 2011.

As well as the main stadium, the other structures nearing completion consist of the Aquatics Centre, the Velodrome, International Broadcast Centre, Main Press Centre and the Olympic Village.