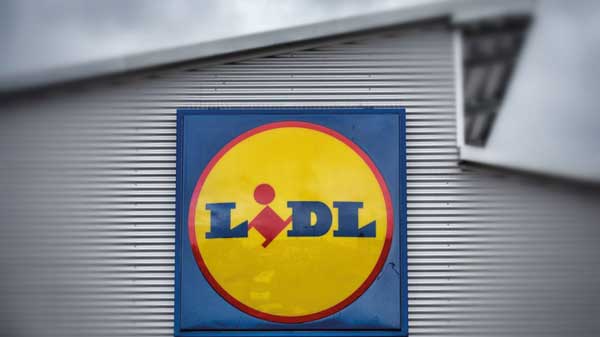 German discount supermarket Lidl has announced plans to build its largest warehouse in the UK.

The regional distribution centre at J11A of the M1 near Houghton Regis, Bedfordshire, will be more than double the size of any other Lidl UK warehouse and will create up to 1,000 new jobs.

Lidl UK said it was part of its plan to invest £1.45bn in Britain during the next year.

The firm, owned by Germany’s Schwarz Group, said the new centre would service its growing estate of London stores.

It said it had already exchanged contracts on the site with the Houghton Regis Management Company – a consortium of Aviva Investors, Land Improvement Holdings and the Diocese of St Albans.

Director for Expansion and Development, Ingo Fischer, said: “With five new stores opening in the next two months alone, and further store expansion and development plans in place for the Greater London area across the new financial year and beyond, this new warehouse is vital in supporting our ambitious expansion plans in and around the M25.”