A structure to enclose a winter sports facility or a bridge to carry a dual carriageway over a grade separated interchange were this year’s competition requirements. 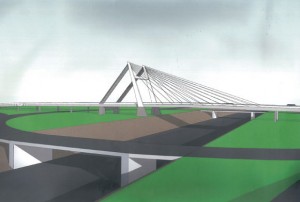 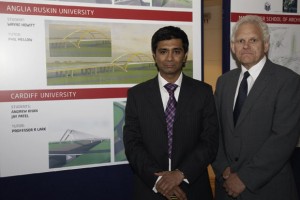 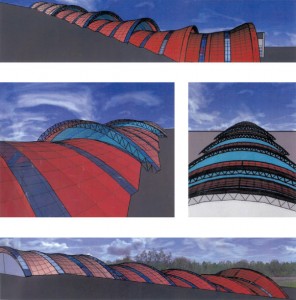 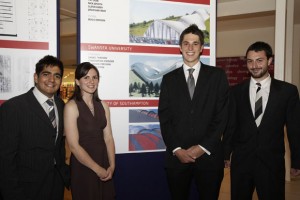 The 2009 Corus Student Design Awards – the 21st in its history – once again revealed the depth of architectural and engineering talent that is coming through UK universities and colleges, said Corus Chief Executive Officer Kirby Adams, who made this year’s presentations at London’s Science Museum in early July.

“The future of steel construction design looks secure, judging by the standard of this year’s entries,” said Mr Adams. “The winning teams showed a high level of innovation and design skill, with a developed appreciation of what steel can achieve. My congratulations go to them all.”

The awards which were created 21 years ago to acknowledge excellence in steel design among undergraduates, were divided into two categories. The first – Structures – required and challenged students to produce an outline design for a structure to enclose a winter sports facility, including an artificial ski slope, an ice skating rink and a climbing wall.

Individuality and flair were among the qualities the judges were looking for. The Structures first prize went to the University of Southampton, whose entry comprised a series of trussed arches that the judges panel, chaired by Alan Jones of SKM anthony hunts, said has real architectural presence.

Second and third places in the Structures category went to the University of Sheffield and Swansea University respectively.

Cardiff University was awarded the Bridges prize, with the judges panel, chaired by Barry Mawson of Capita Symonds, commenting particularly on the good conceptual design of the approach spans, and good clear drawings.

The brief for the Bridges category was to design a structure to carry a dual carriageway over a grade separated interchange with a motorway. An elegant structural solution had to be produced, demonstrating sound engineering and structural design skills.

Mr Adams concluded: “Corus has for long fostered and helped develop the engineering and architectural talent of the future, and we are committed to maintaining that commitment even in todays’ testing economic environment. Each category in this year’s competition received a very high level of interest from the UK’s student design community, which shows that they value the recognition these awards give to their hard work.” 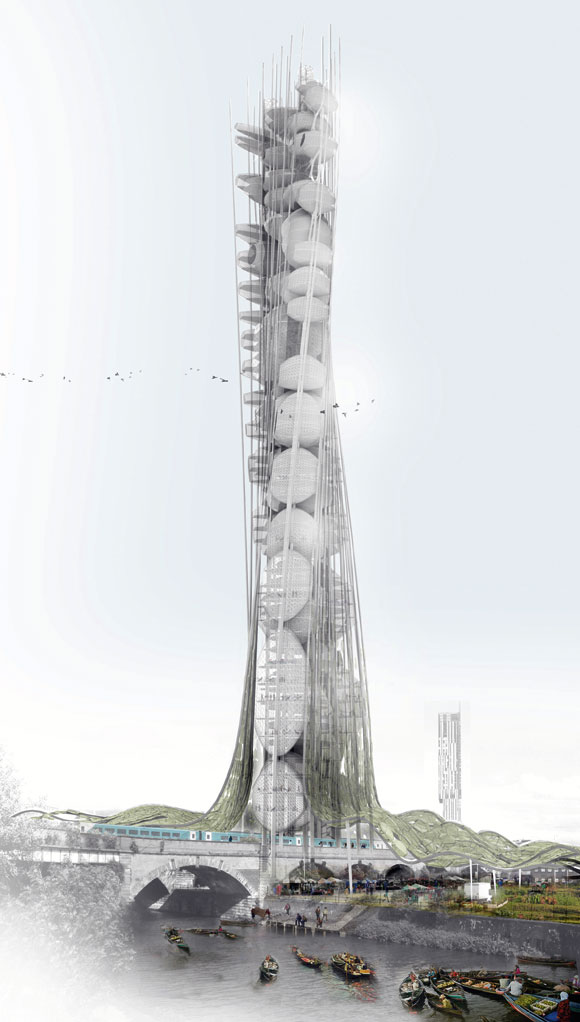 Also announced at the same ceremony at London’s Science Museum were the Corus Student Awards – Architecture.

Manchester School of Architecture’s winning entry was described by the judges panel, chaired by David Bonnett of David Bonnett Associates, as terrific and very elegant, and was an idea that had not been seen before.

The design brief for the Architecture award was to produce a design for Community One, a ‘vertical community’ where people would live, work and use leisure facilities under one roof instead of increasing pollution through travelling.

Summing up the awards, Corus Chief Executive Officer Kirby Adams said: “The judges were highly impressed by the quality of the entries in all three categories. All of the successful teams demonstrated their design skills in particularly innovation and effective ways, which convinces me that the future is very encouraging for steel design.

The Corus Student Awards – Architecture is supported by SCI, the BCSA and the Architect’s Journal, with RIBA Education also supporting the competition.