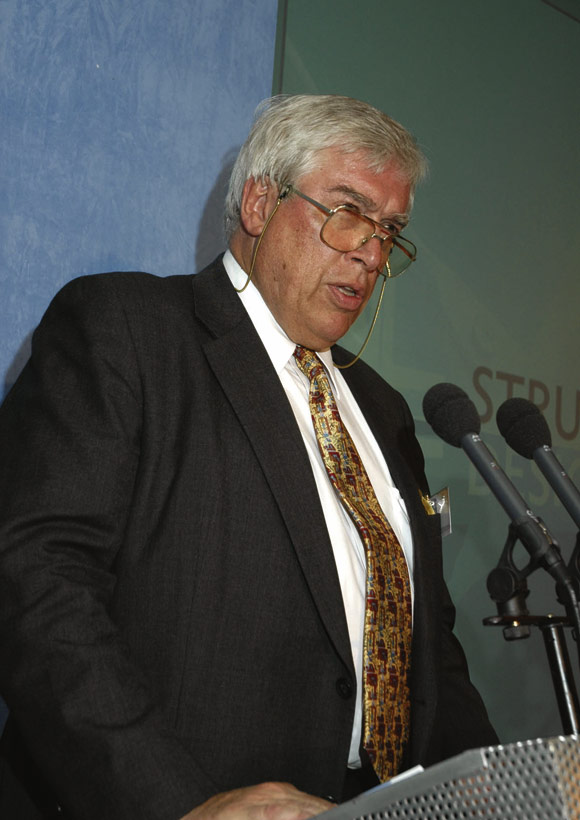 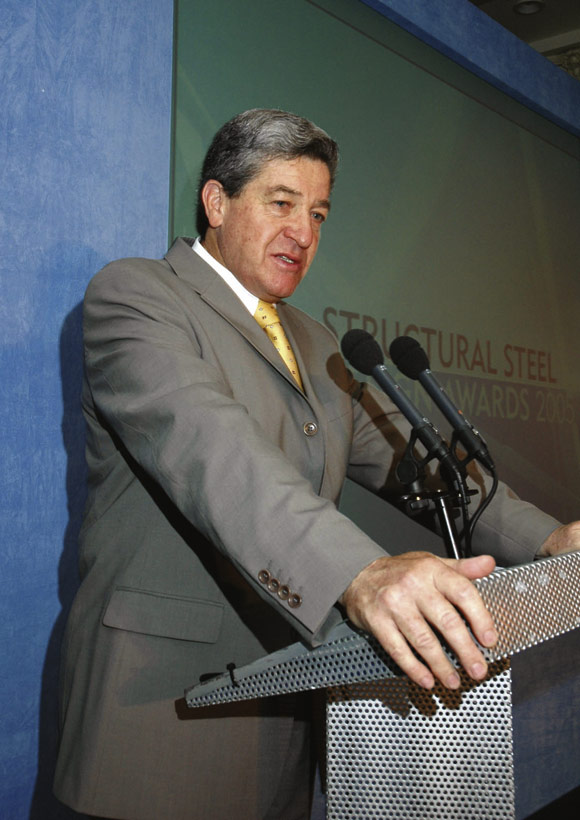 The best of the construction industry was on display at the 2005 Structural Steel Design Awards presentation ceremony at London’s Savoy hotel, according to Chairman of the judges David Lazenby. This was the first time the independent judges had addressed the ceremony, now in its 37th year.

Mr Lazenby said this year’s Award winners were an exciting group. ”The Structural Steel Design Awards is one of the most coveted in the industry and we have to pay tribute to the sponsors Corus, the BCSA and the SCI for enabling the Awards to go forward and go from strength to strength.”

Mr Lazenby said there was never a correlation between the number of entries and the quality of entries. There had been as many as 150 entries one year. He said:’” This year’s results are exciting and truly good.”

There was an impressive variety of project entered for the Awards, from the “brutal scale” of Corus’ Concast facility to the elegance of a Rolling Bridge. Mr Lazenby said that visiting the projects entered for the Awards was often not entirely enjoyable due to adverse weather, but it was always interesting. “We enjoy our task as judges,” he added. “We see the best of the industry.”

Presenting the Awards Dennis Lenard, Chief Executive Officer of Construction Excellence, said he was impressed by the quality of Award winners. He said: ‘Keep doing what you are doing, but do it at a higher level.”

… and clients praised for support 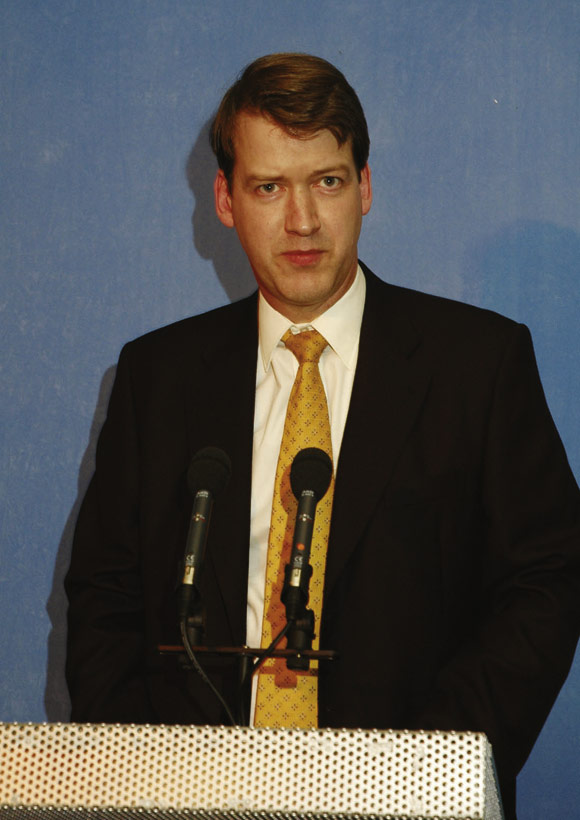 Corus Construction and Industrial Managing Director Andrew Page introduced the Awards ceremony saying:” The awards are an annual celebration of all things great about UK steel construction. All of the projects that are being recognised today demonstrate excellence in design and construction, and once again highlight the versatility of structural steel in use across a wide range of project types with a variety of demanding requirements.

Mr Page said the projects are a credit to the ingenuity and skill of the project teams who fully deserved recognition for their outstanding work.  He added: “The thing which strikes me most about all the winning projects is that they will all make such a positive contribution to their local built environment.  They are quality structures designed and built with the user in mind.  They will all stand as testimony to your skills long into the future.”

Mr Page also supported the industry’s clients for their vision in supporting work of such quality and longevity.  All of them would eventually have outlived their need, and when they did they would be easy to demount for re-use or recycling. “Uniquely among construction materials, steel is 100% recyclable without any loss of quality and currently 99% of structural sections from buildings which have reached the end of their operational lives are recovered for reuse or recycling.”

The IK was acknowledged as the world leader in structural steelwork design and construction, with almost 70% of all multi storey buildings and 95% of single storey buildings supported by a structural steel frame. Steel has captured over half of the market for bridges, defined by deck area.  Over 30% of Corus group turnover is generated by construction and this is likely to increase as the sector increasingly adopts “Modern Methods of Construction”, a concept that steel and the steel industry is uniquely suited to deliver.

He said: ”The steel construction industry remains buoyant in 2005 and the outlook is strong.  The price rises through 2004 have stabilised and steel remains competitive against alternative materials.  The price rises were quite sharp but effectively did no more than correct a prolonged slippage over the last decade.” 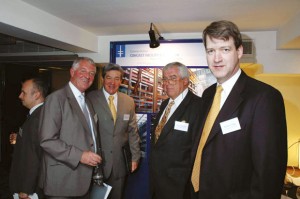 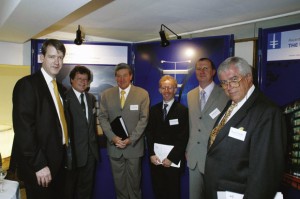 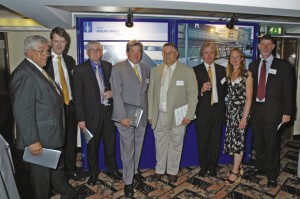 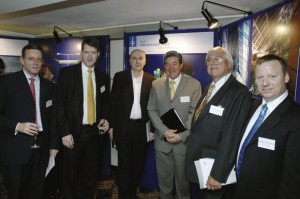