Schools to get ‘transformative’ investment 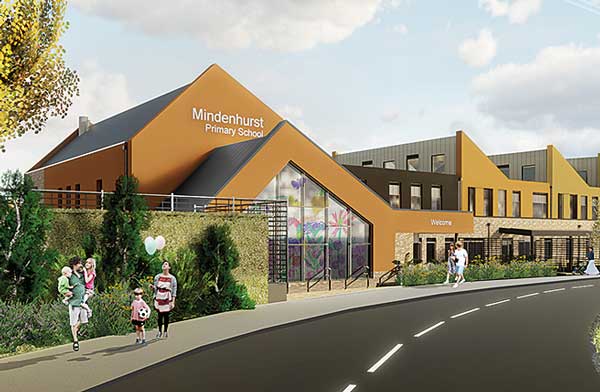 A ten-year ‘multi-wave’ and ‘transformative’ school building programme has been announced by Prime Minister Boris Johnson, with over £1,000M promised to fund the first 50 projects. The programme represents the biggest schools investment programme since Building Schools for the Future was scrapped in 2010.

The Prime Minister said work on the first of the 50 school building projects will start in September 2021. Details of which schools will be given the money are to be announced in the government’s Spending Review later this year.

Some schools and colleges are to receive funding this year for refurbishments, £560M for schools and £200M for colleges. The further education investment represents bringing forward part of the £1,500M five-year investment programme promised in the Conservative General Election manifesto.

The Education Department said investment will be targeted at school buildings in the worst condition across England. Rebuilding projects are to be greener to help meet the government’s net zero target and will focus on modern construction methods to create highly skilled jobs and boost the construction sector.

Education Secretary Gavin Williamson said: ‘Replacing and upgrading poor condition school and college buildings with modern, energy-efficient designs will give our students and teachers the environment they deserve and support them to maximise their potential.’

Before Mr Johnson’s speech, it was announced that £1,500M would be made available for hospital maintenance and construction, the removal of mental health dormitories and increasing A&E capacity. The Department of Health and Social Care says the £1,500M is in addition to a £1,100M increase in capital investment announced in the Spring Budget.