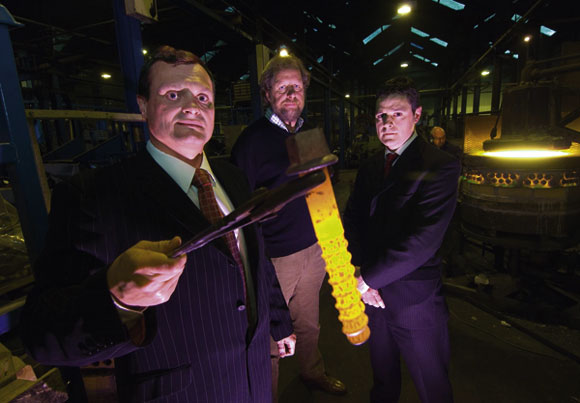 In a bid to break into new international markets, the merger will also provide Cooper & Turner with an enlarged sales network, while strengthening MBW’s position in the Far East market.

The combined turnover of the two companies is expected to grow from £23M to £30M over the next two years following the deal.

Tony Brown, Managing Director of Cooper & Turner, said: “We’ve worked with MBW for over 25 years and during this time we’ve formed a very close relationship.”

In addition to Wembley Stadium, other major construction projects that Cooper & Turner has supplied fasteners to include Hong Kong’s Tsing Ma Bridge and the Channel Tunnel.