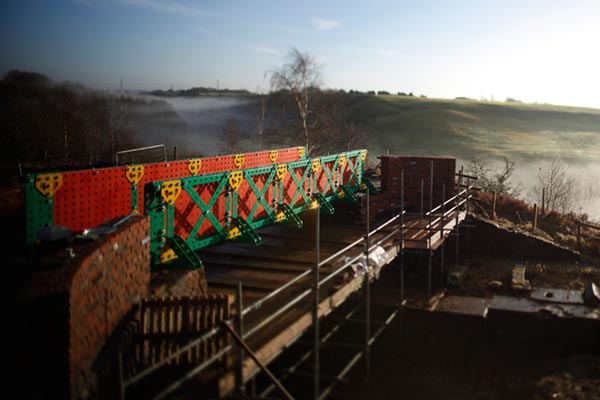 The winners of the 2014 Galvanizing Awards were announced at a ceremony at the Royal Aeronautical Society in London.

An eclectic mix of projects were shortlisted for the categories with Proctor and Matthews’ Hargood Close winning the Galvanizing in Detail Award. The project is sheltered housing scheme for the homeless in Colchester and was completed within an extremely tight budget.

The considered use of galvanizing for Lancaster Cohousing, by Eco Arc Architects, enabled it to earn the Sustainable Award. The project’s brief stressed that a 100 year design life, rather than the 60 years typically used for housing, be provided. For this reason, galvanized steel was extensively used.

Liam Curtin’s bridge over the Manchester and Bury Canal (above) won the Duplex Award, while the Skytower (below), a sculptural creation by Rob Mulholland, for the Forestry Commission of Scotland picked up the Architectural Award. A biomass storage facility in Liverpool was the winner in the Engineering category. 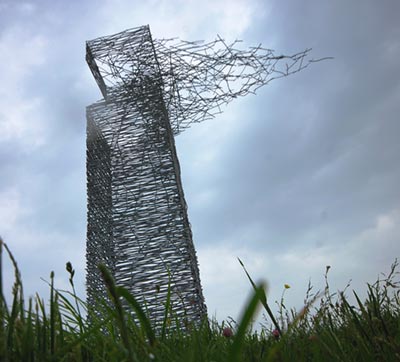