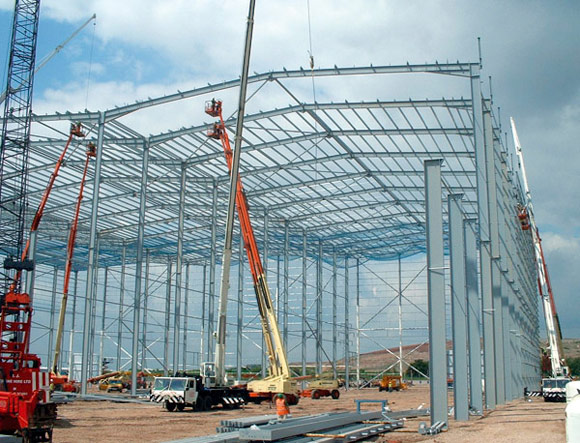 There is no other industry sector of such importance to the national economy that happily bears as unassuming a name as sheds. Nick Barrett reports on new guidance for the entire supply chain in this highly successful sector.

Major sectors of the economy like retail, leisure, transport, distribution and manufacturing all depend on the steel framed and clad, long span single storey structures which the sheds sector of the constructional steelwork industry supplies.

Sheds are a major steel construction success story with a market share of over 95%. The sheds frames industry is now worth some £1,000M a year, with another £1,500M spent on the envelopes: some 24M square metres of steel based cladding a year.

The importance of sheds is growing thanks to changes in the economy. In the distribution sector for example, demand is growing for more and bigger sheds as the UK economy continues to become more service based, and imports of manufactured goods rise. Areas which have traditionally seen little shed construction now report hot competition for available sites. 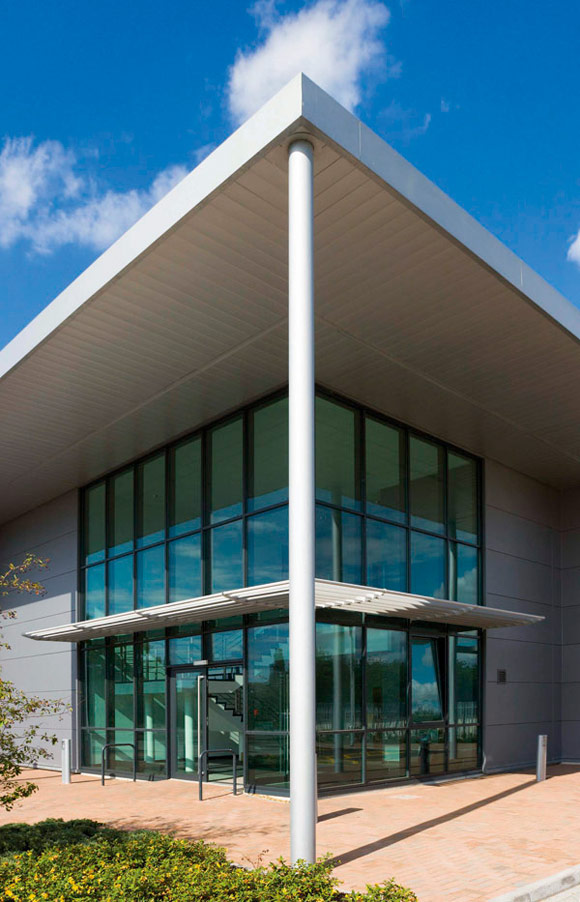 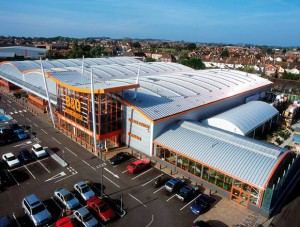 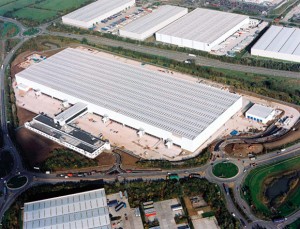 Many of the assumptions on which early shed design were based have changed as a result, so the Steel Construction Institute’s Single Storey Buildings Group, better known as the Supersheds Group, has just produced the first Best Practice guidance aimed at everyone involved in the procurement of sheds, including developers, owners, designers and constructors.

The guide aims to explain the changing environment in which sheds are built, and to explain to the different parties what the performance drivers are, and describe the impact these can have on others in the supply chain.

Sheds are getting bigger, more complex and better looking. A typical height used to be six metres, but now many sheds for distribution are built at 20 or even 30 metres high.

The focus of attention used to be on the frame, to ensure that it complied with Building Regulations. Today however the focus has switched to the envelope, as aesthetic requirements have risen from the basic cladding of even ten years ago, and regulatory requirements demand higher performance.

For many developments the aesthetics are crucial as corporate offices are being located increasingly in sheds. Sustainability issues also have to be addressed, and there are excellent sustainability credentials to bring to planning debates.

For example, steel sheds are adaptable and flexible which extends their useful life, and the speed and efficiency of their construction, allied to off-site fabrication, lightens the environmental impact on local communities. Steel is the world’s most recycled material and the potential for re-use are widely appreciated.

“Getting approval for the structure is now routine and the focus on the envelope systems will increase further with the introduction of a revised Part L and the European Energy Performance of Buildings Directive which comes into force in April this year,” explains SCI’s Senior Construction Technology Manager Graham Raven.

This will mean a need to save around 23% to 28% in CO2 emissions when measured against an equivalent building that complied with the old 2002 regulations.

Mr Raven stresses: “The new guidance is not a technical guide to design and construction of sheds, but rather an attempt to make all the players in the supply chain fully aware of the nature of their interrelationships, and of the impact of decisions along the supply chain.”

The Supersheds Group provides a model of how to achieve improvements and encourage all players in the sector to examine long standing practices. “It also shows the benefits of seeking changes that the steelwork sector needs to make to adapt to external change,” says Supersheds Group Chairman Richard Barrett of Barrett Steel Buildings

Sheds might appear one of the least complicated of building forms, but, the guidance explains, there are several areas where decisions can affect the value that the building will bring to the client and users. Speed of construction is often the most crucial criteria for some, such as logistics businesses that need the building urgently to service a new contract. If designers are involved early they can design the layout to allow parallel rather than sequential construction.

Speed is also aided by minimising the number of components and interfaces between trades. Trades have to collaborate to ensure safe construction.

Clients might intend to sell the building on, perhaps to an investing institution, so flexibility must be maximised to accommodate future changes of use. Owners increasingly retain responsibility for maintenance, which means better quality materials may be preferred.

Energy costs of operating buildings are increasingly important, both on cost grounds and because of the sustainability issues involved. Clients have to be able to prove sustainability performance to planners, shareholders and the public.

Sheds differ from other building forms in their architectural design approach, in that their success depends on integrating a few well developed systems, where the details of the system are in the control of the suppliers rather than the architect. Other types of buildings use many individual components in bespoke designs where the architect has more control over all aspects of the design.

Mr Barrett says: “It is essential that clients recognise this and appoint a contractor with a track record of bringing together the system suppliers early in the process to deliver the best solution for the client.”

Sheds lend themselves to a Design and Build procurement route as they are relatively simple compared to other building types, well developed systems exist for all parts of the system, the client brief can be set out in a straightforward manner and the size of the market is such that many companies have been attracted to develop competing systems. Many clients use only a small and trusted group of suppliers with whom they have developed partnership type arrangements, which is a growing trend.

“One-off clients need to be made aware of these benefits, which is one of the reasons behind producing the guide,” says Mr Barrett.

It is noticeable that less experienced clients produce over weighty specifications that seem designed to protect against failure, rather than to harness the energies of their specialist suppliers. Mr Barrett says: “We need to educate these clients that there is a better approach than the one to which they have perhaps been used to. Early involvement of a trusted supply chain encourages a culture of continuous improvement in both the process and the final product, saving costs and creating value.”

Much of the advice contained in the guide is equally applicable to other building forms as well as sheds.

“Even if you are not directly involved in sheds it would do no harm to anybody in the supply chain to read it,” says Mr Raven.