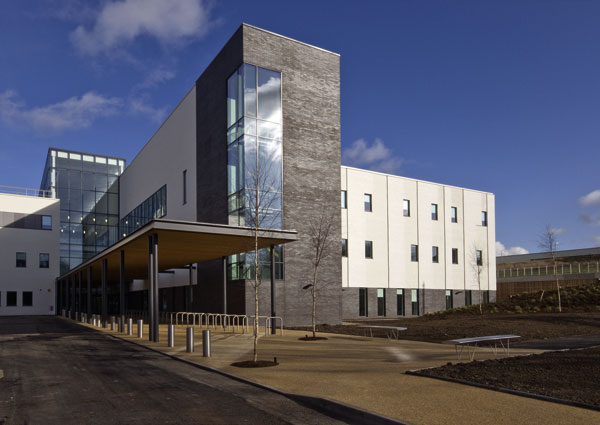 Commenting on the completed hospital, the judges said: “New Stobhill has brought dignity to civic design and delivery and has exceeded the client’s aspirations. There is an incredibly high level of design and it is built to a very high standard.”

With a total floorspace of 30,000m2, the hospital provides 2,000 patients with a modern healthcare facility which was delivered on time and to the £65M budget.

Severfield-Reeve Structures erected more than 5,000t of structural steelwork for this project.

The Civil Engineering Project Award went to the A40 Bridges Replacement project. This job included the construction of a new steel footbridge to span the busy dual carriageway. Steelwork contractor for this project was SH Structures.