Popcorn factory is a sweet success for Atlas Ward 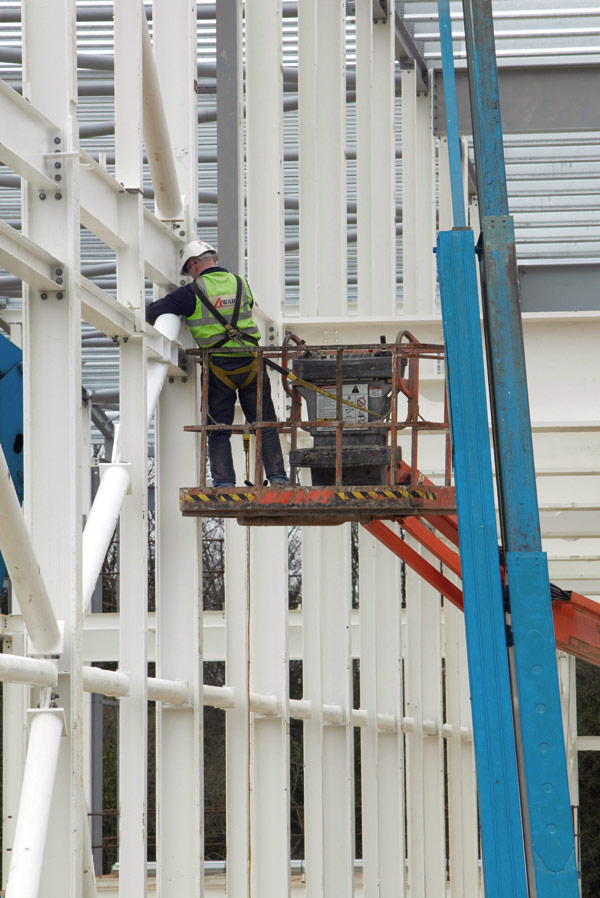 A new steel-framed confectionary factory has recently been erected in Pontefract, Yorkshire by Atlas Ward Structures.

The Monkhill Confectionary facility is a single storey rectangular-shaped building and contains 800t of structural steelwork and measures approximately 94,000 sq ft. It replaces an earlier factory which was destroyed by fire in June 2005.

“A total of 21 large trusses weighing between 5t and 10t were used to support the floor and ceiling in the production area,” Mr Armstrong commented. “These were so large they were delivered in pieces and assembled on site.”

Monkhill Confectionary, a subsidiary of Cadbury Trebor Bassett, supplied all of the UK’s Butterkist demand, plus own label popcorn and chocolate-coated confectionary for cinema operators and retailers.

The company has been based in Pontefract for more than 80-years and is one of the largest employers in the area. The project’s main contractor is Bovis Lend Lease, and the factory is due to be fully operational by March 2007.