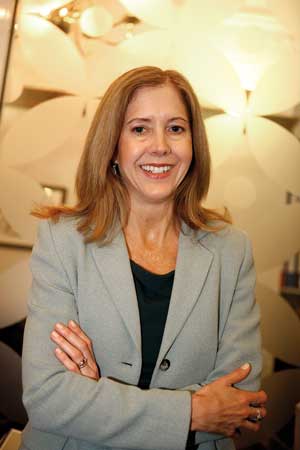 The structural steelwork sector is in good health and remains on a growth path that will not be affected by the recently announced problems affecting some steel making in the UK.

Tata Steel and other steel manufacturers have announced plans for scaling back production of some products, with some plant being mothballed, in the face of a range of pressures including imports of steel from China, a high Sterling exchange rate and internationally uncompetitive carbon related taxes. The British Constructional Steelwork Association has responded to reassure the market that there will be no impact on the supply or availability of steelwork.

“There are high levels of stocks that can quickly and easily be expanded if required. Tata Steel has confirmed that despite scaling down some operations at Scunthorpe and in Scotland production of the steel sections that we use for structures is unaffected by any of this.”

SSI and Caparo, which have both gone into administration, did not supply steel to the UK’s structural steelwork sector.

BCSA says its forecast for growth in the structural steelwork fabrication market of 5% this year and 2% in 2016 remains unaltered and steel-framed buildings are still 5% cheaper than concrete alternatives according to the latest cost analysis by Gardiner & Theobald.