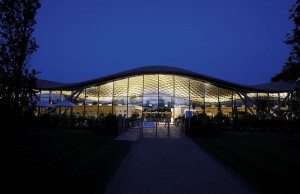 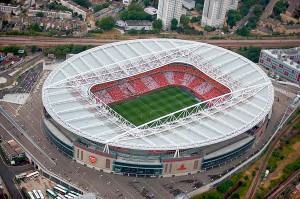 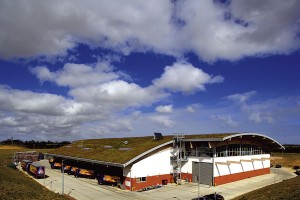 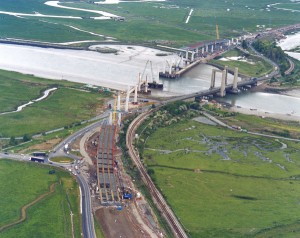 The project was also winner in the Arts, Leisure and Entertainment Structure category.

Norfolk based steelwork contractor A.C. Bacon Engineering erected 280t of steel for the Adnams Distribution Centre (see NSC June 2006) which won the David Alsop Sustainability Award. This project consists of a steel frame, which supports large glulam beams clad with innovative hemp blocks. The design reduces energy use and the building has been described as the greenest warehouse in the UK.

In the Transportation Structures category the Sheppey Crossing (see NSC July/August 2007) was the winning entry. The judges were impressed with the structure’s unobtrusive, yet elegant design. They said its grand statement is reinforced by elegant proportioning and delicate detailing.

Steelwork contractor for the project was Fairfield-Mabey, while Cass Hayward LLP and Capita Symonds formed the structural design team.