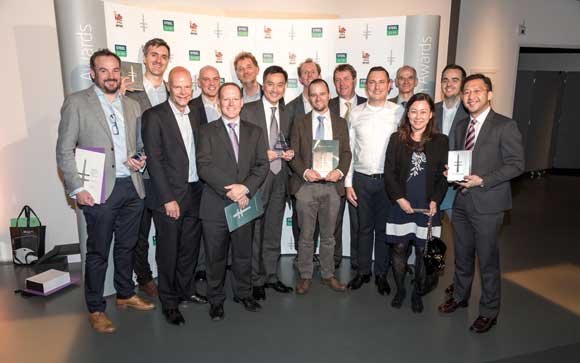 The team display the first ever Project of the Year Award for The Leadenhall Building, London

Five projects were Award winners, with one also picking up the first ever Project of the Year accolade, at this year’s Structural Steel Design Awards (SSDA) held at the Museum of London. 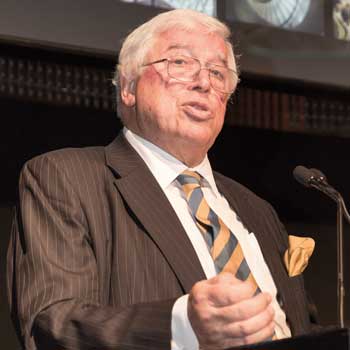 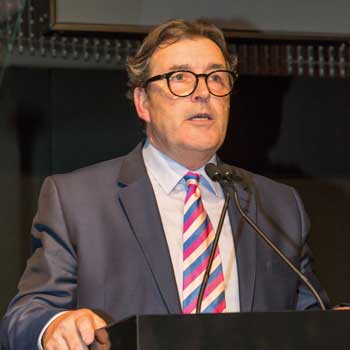 The Leadenhall Building also won the Project of the Year, a new award category recognising outstanding achievement and design in steel construction.

From an initial shortlist of 17 projects, all of this year’s entries scored highly in sustainability, cost-effectiveness, efficiency and innovation, with six schemes getting Commendations and six collecting Merits.

Chairman of the Judges, David Lazenby CBE said: “Once again we’ve had a high number of entries to the Award scheme, slightly more than last year, characterised by a high standard of quality and efficiency. The results are genuinely impressive, and demonstrate resilience and responsiveness.

“From the largest Goliath to the smallest speciality, the challenges faced by each team are similarly demanding. Indeed, we have been particularly impressed with the purposeful and close team collaboration which has been demonstrated in so many of the projects. Perhaps this is the outstanding characteristic this year, underlining its importance in achieving success.”

British Constructional Steelwork Association President Tim Outteridge said: “The quality of the projects on display underlines the UK’s world leading position in steel design and construction. And, of course, all of the project teams here tonight have used their own skills and expertise to get the best out of steel.

“This expertise shines through the entire shortlist, and I would like to congratulate every one of you for your outstanding achievements.

“The consumption of structural steelwork in the UK, which rose by 4% last year, is of course closely aligned to the fortunes of the UK’s construction sector.

“We all know that this year is proving to be somewhat more challenging due to political and Brexit uncertainty.  We’ve seen the London offices market peak for the time being and it looks like the market for mega sheds has slowed a little as well.

“On the other hand, the government’s continued support for infrastructure delivery provides me with confidence for the forthcoming years and as it will provide an offsetting effect to any uncertainty.” 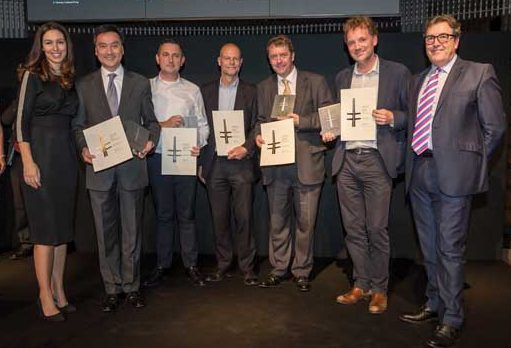 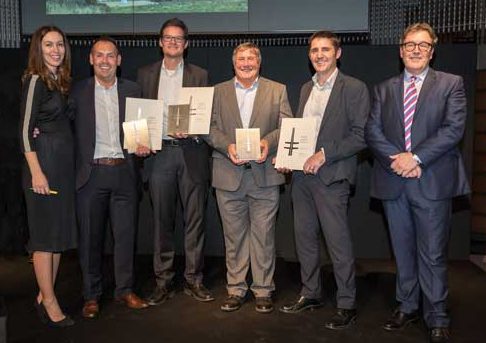 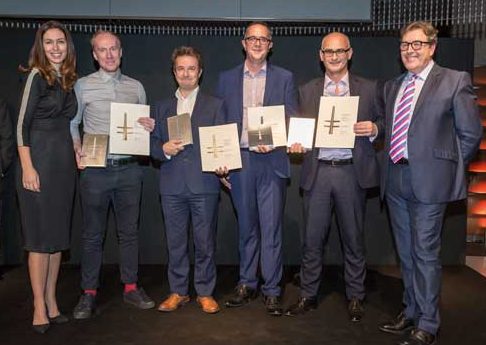 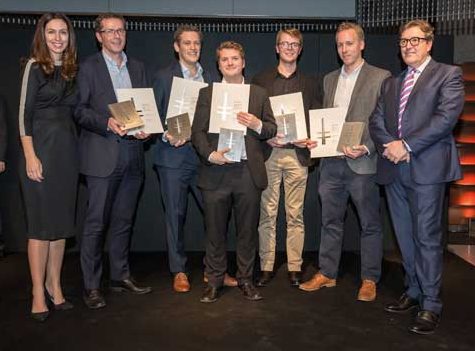 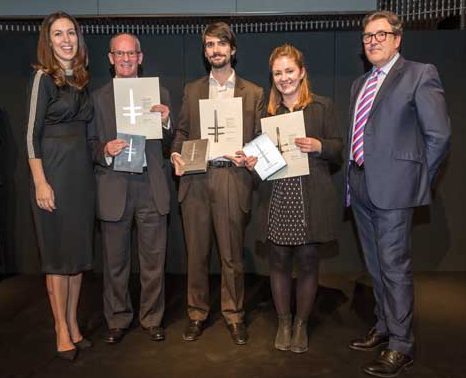