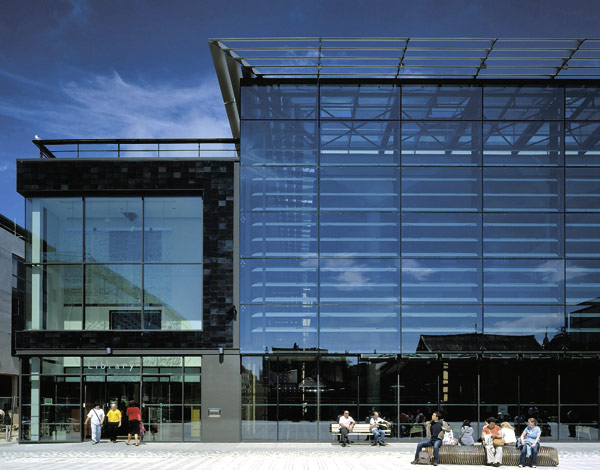 One of the most technically demanding bridge strengthening projects ever undertaken in the UK emerged as the winner of the Major Projects category at last month’s British Construction Industry Awards.

The BCIA judges complemented the Tinsley team for completing the work on time, below tender cost and with an exemplary safety record. 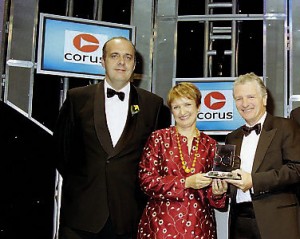 Edmund Nuttall carried out the design and build contract for the Highways Agency, with Owen Williams as structural engineer and Cleveland Bridge UK as the specialist steelwork subcontractor.

Steel featured prominently in many other projects at the Awards, including the winner of the Small Civil Engineering Project category – the £2.97M reconstruction of two bridges carrying 10 sets of rail tracks in Battersea, south west London.

Here, Edmund Nuttall used two rail-mounted cranes to take out 360 tonnes of old bridge beams, 200 tonnes of brick rubble and 60 tonnes of timbers, and to put in 400 tonnes of new bridge deck sections.

Corus sponsored the Building Award for projects between £3M and £50M. The winner was the Jubilee Library, Brighton (below right), which also won the Prime Minister’s Award for Better Public Buildings.

The winner in the Local Authority category was The Sage music centre in Gateshead, designed by Foster and Partners and Connell Mott MacDonald, and built by Laing O’Rourke at a cost of £70 million.

Described by the judges as “easily the winner from a group of excellent competing municipal entries”, The Sage incorporates three adjacent – but acoustically isolated – performance halls wrapped in a stainless steel roof. 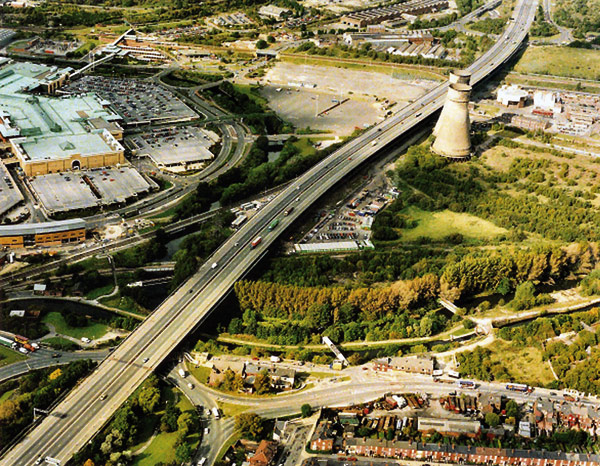 Tinsley Viaduct in South Yorkshire, had an exemplary safety record