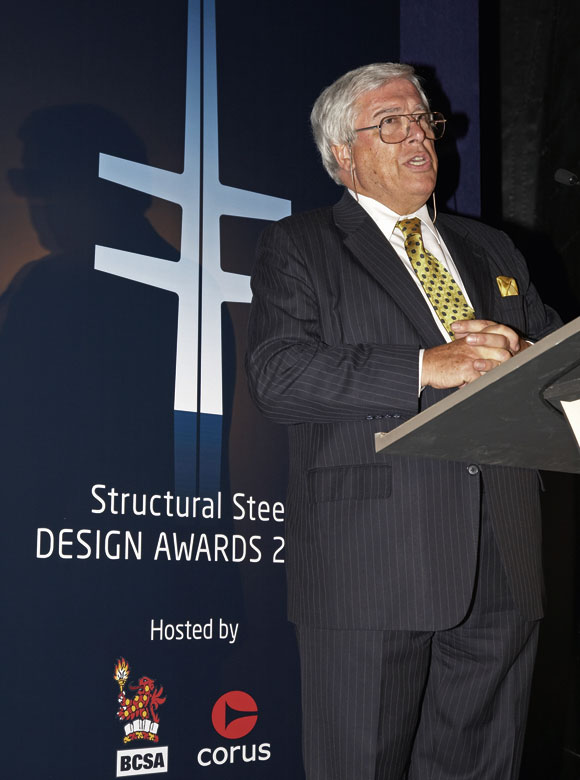 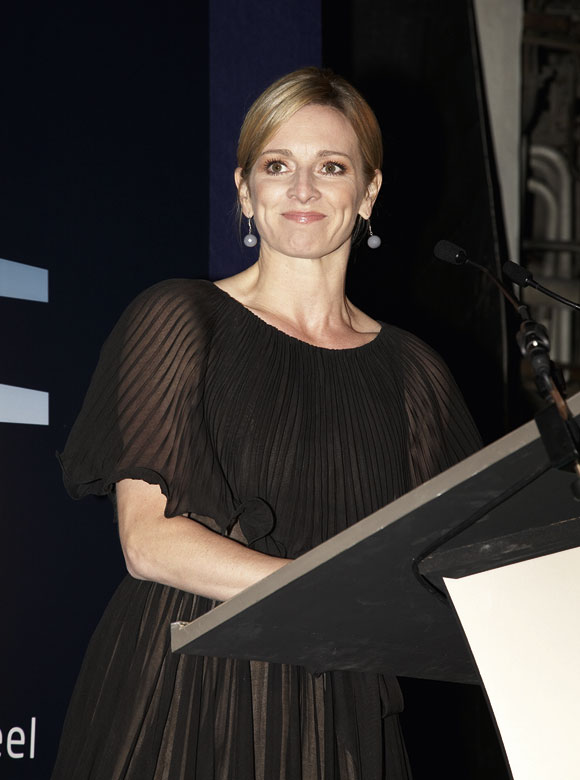 The Structural Steel Design Awards has entered its fifth decade with a quality of entries the match of anything seen in the scheme’s 41-year history, said Chairman of the Judges David Lazenby at the 2009 awards ceremony.

Awards were presented by Corus Chief Executive Officer Kirby Adams during a well attended ceremony hosted by television presenter Gabby Logan at London’s Science Museum, on 9 July.  Mr Lazenby praised the standard of all 22 shortlisted entries, all of which were visited by judges, including those that did not achieve the accolade of one of the awards.

”It is never easy to reach the necessary judgements,” Mr Lazenby said,  “but this year we have selected five Award winners, six Commendations and four Merits for particular aspects of those projects. They are all praiseworthy – they demonstrate that steel is the structural material of choice, and they all have the characteristics of serving the client well, and delighting the users and the public.” 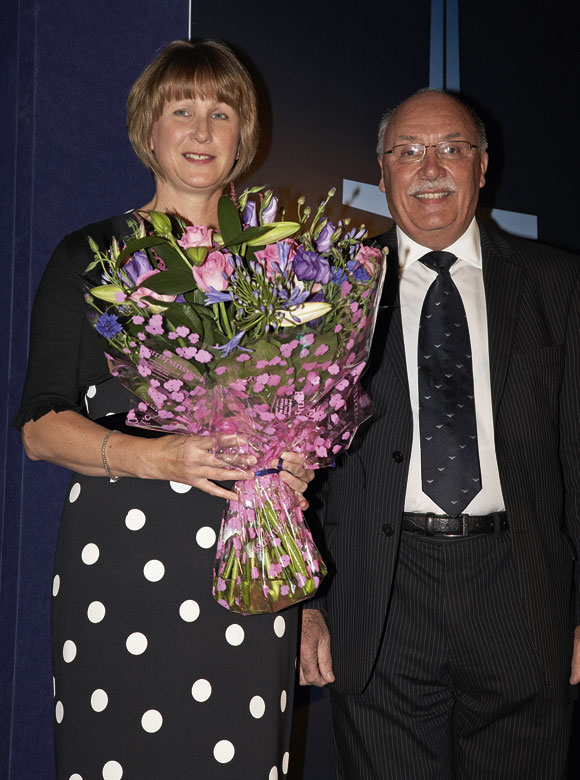 Praising the short list for the variety of projects, which included entries from city centres and one on the top of a mountain, Mr Lazenby added:“We have blockbusters and little gems, ranging from the heroic to the delicate.  We continue to see good results of traditional methods of project procurement, but we have also recognised some fine examples of design and build.”

Mr Lazenby congratulated all the project teams, including the clients whose satisfaction is essential as we face such challenging times. More than ever, we see real constructive teamwork contributing to the successes.”

The judging panel also came in for praise for their hard work and for making tough choices. Mr Lazenby concluded by hoping the winning projects would inspire the industry, generate continuing success in these very tough times, and encourage future submissions to the Award scheme.

BCSA President Jack Sanderson concluded the ceremony, praising all of the entrants for the achievenments represented by their projects. ‘They reflect a steel construction sector that is vibrant and innovative,” he concluded.

Mr Sanderson presented BCSA Deputy Director General Gillian Mitchell with a bouquet of flowers to mark the association’s appreciation of her 25 years service, during which she was made Member of the  Order of the British Empire in recognition of her services to the industry. 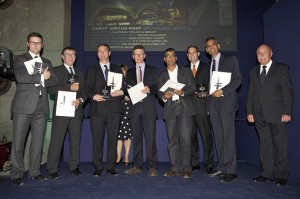 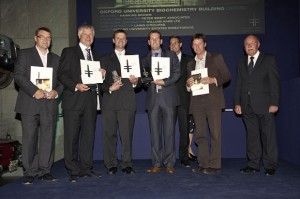 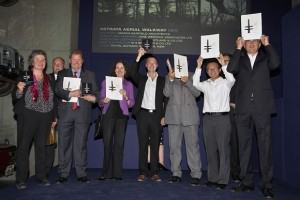 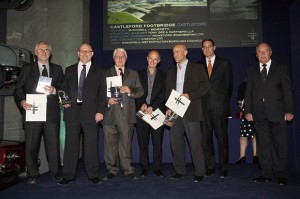 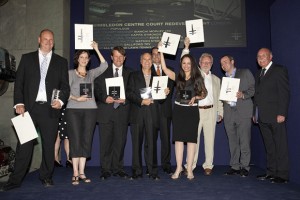