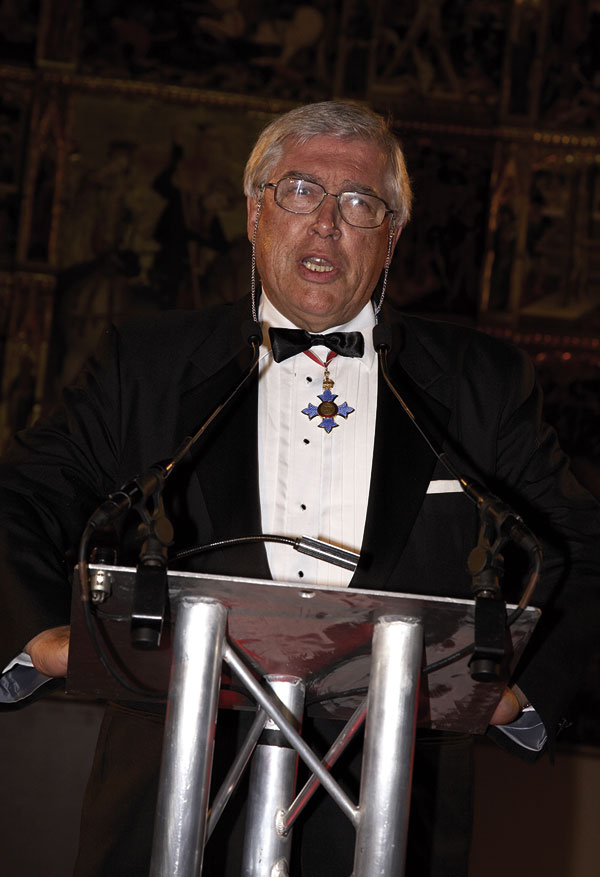 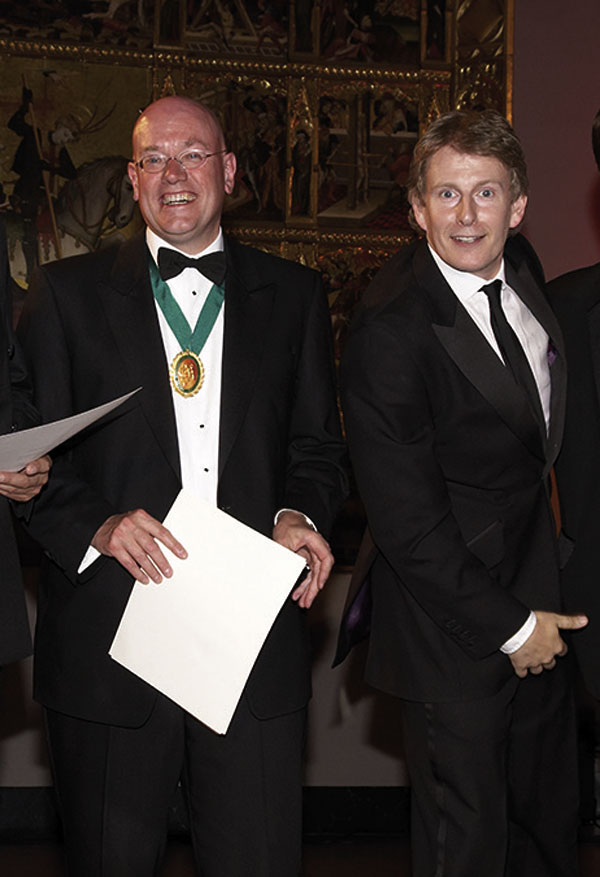 Entries to the 2008 Structural Steel Design Awards were hailed as possibly the best ever in the history of the 40 year old event. Judges Chairman David Lazenby praised the awards scheme for having had a “remarkable and positive influence” on structural steel design over four decades.

Mr Lazenby told guests at the awards ceremony at London’s Victoria and Albert Museum that the standard of entry was exceptional. He said: “The range of size and type of scheme entered is remarkable. It is a really fitting way to celebrate reaching this milestone of four decades of the awards scheme.

“All of the projects on this year’s shortlist are worthy of high praise. Believe me, with so many great projects to consider it is very difficult for us judges to select those to reward. This is as good a collection as I can remember, so congratulations to all the teams. 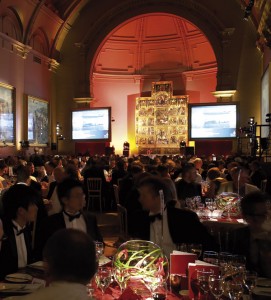 The Raphael Gallery at the V&A during the ceremony

“Despite the difficulty, we have selected the projects which have not only served the client so well and delight the public, but also have that ‘something extra’. The range and quality of the winners is a beacon for the construction industry.”

Mr Lazenby paid tribute to his fellow judges, at least two of whom visited every shortlisted project. “I thank them for their wisdom, endeavour and dedication to the task. I believe that this insistence on personal inspection of the projects is crucial to maintaining the quality and effectiveness of the Awards.”

From a shortlist of 24, judges selected four projects as being worthy of Awards, with Commendations being given to seven and Certificates of Merit to four. The four Award winners were the 02 Arena in Greenwich, Terminal Five at Heathrow, the National Tennis Centre at Roehampton and Unilever House in London.

Television personality and comedian Patrick Kielty proved to be a lively and colourful host, with the awards being presented to winning project teams by BCSA President Richard Barrett and Corus General Manager Alan Todd. 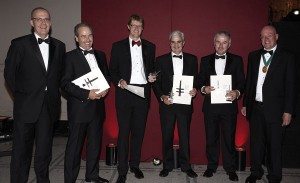 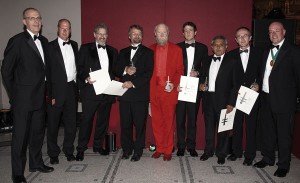 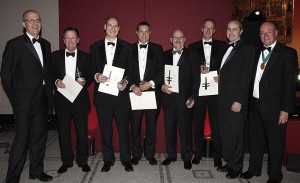 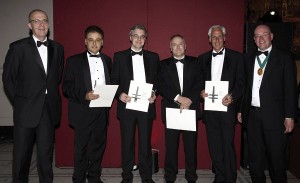