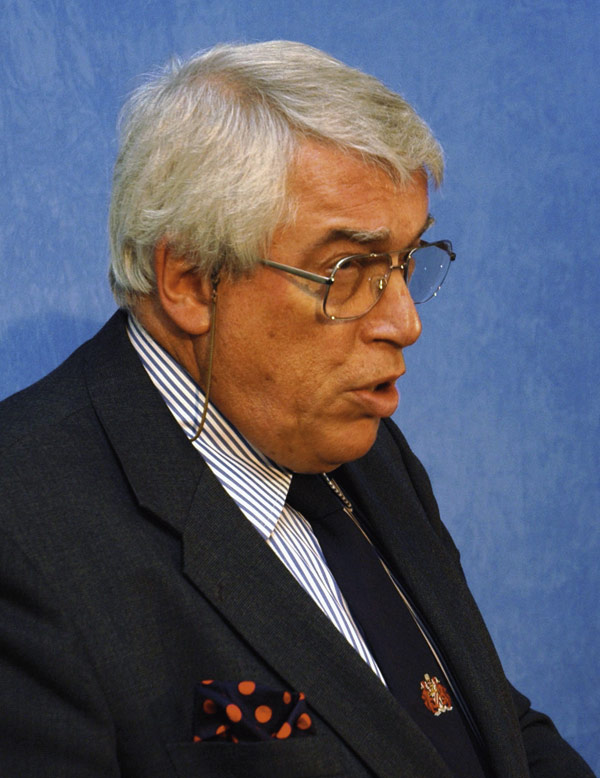 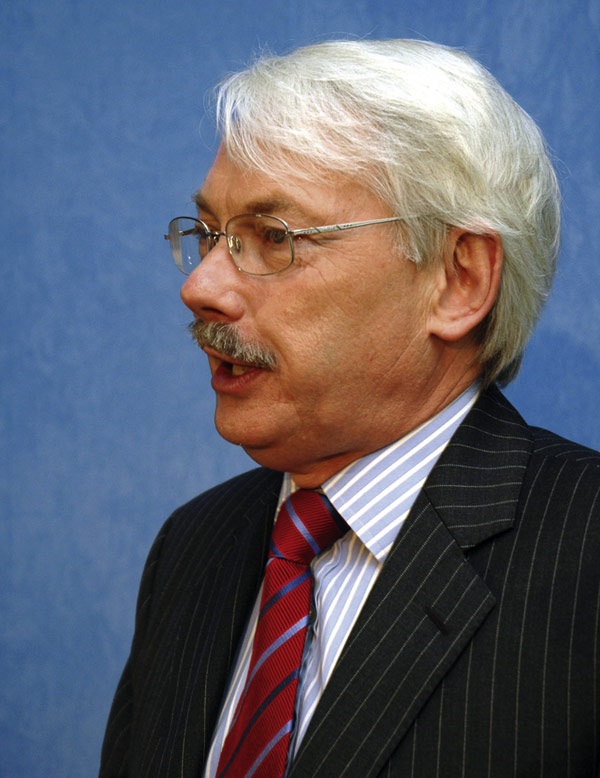 Judges of this year’s Structural Steel Design Awards paid tribute to the diversity of project being delivered in steel as well as the quality of the entries in the 2006 Scheme, the 38th year of its operation.

Chairman of the judges David Lazenby said the quality of much of the steelwork seen by the judges had been “remarkably high”. “The range of work continues to be enormous,” Mr Lazenby told guests at the presentation ceremony at London’s Savoy Hotel on 22 June. “The entries were all good, some were very good and a handful of them outstanding,” he said.

Mr Lazenby said one of the four Award winners, the McLaren Technology Centre at Woking, almost stunned the judges into silence; “It is a temple to technology,” he said. Clients of the 11 projects that earned awards, commendations or certificates of merit felt well served by constructional steelwork.

Mr Lazenby said it was an accident of timing that there were no bridges among this year’s winners, apart from the Gatwick Pier 6 Airbridge, and that the winners were geographically skewed towards the south of the UK.

Introducing the Awards, Steel Construction Institute Chairman Peter Head congratulated the project teams of all the winners, saying: “We are all winners because of the fantastic work that you are doing.” Mr Head said the steelwork sector was very strong despite the price rises of the past two years or so. One reason was because client’s performance objectives were being met.

He said that it would be helpful if clients could research the operational performance of their buildings so that the industry could celebrate the success of the structures it was creating. “Perhaps there could be a performance award in future?” he said.

Clients say steel has the edge 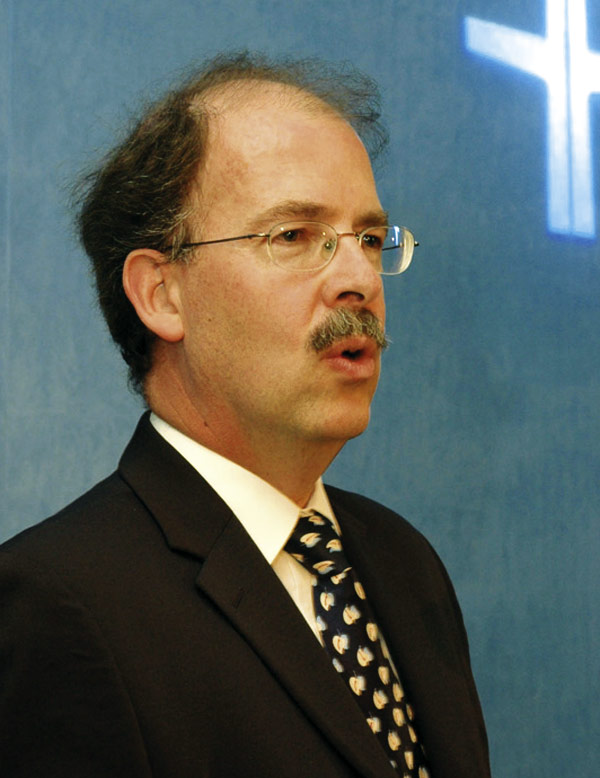 The quality of steelwork in the UK is ‘fabulous’, said BAA Construction Director Roger Bayliss who presented the Awards.  He had spent 12 years in Hong Kong earlier in his career and had been surprised on his return to see how much constructional steelwork had made ground in the UK.Mr Bayliss said steelwork had achieved this high quality at BAA’s airports in spite of the unusually challenging airport environment.  ‘BAA plans to spend £9,500M on airports over the next ten years, and a fair bit of that is structural steelwork,’ he said. The challenges faced by BAA were growing and he called on the steelwork sector to redouble efforts to help. ‘All in the supply chain have to do more to meet the new challenges,’ he said.Demand would grow for offsite manufacture which would benefit steel. A prototype pier could be seen on the south side of Heathrow he said that illustrated the sort of innovation BAA wanted to work on.Ways of working would change in future, Mr Bayliss predicted. For example, setting out would soon be a thing of the past as it would be replaced by holograms. “The technology is there, we just have to master it,” he said.In conclusion he said that Heathrow would need 40,000t of fabricated steelwork over the next ten years and steelwork contractors had to think about how steel could be kept in BAA’s plans. “Steel has the edge, but we need to strive together to keep it that way. We would like you to be part of a team that works with us to deliver that dream.”
AWARDS 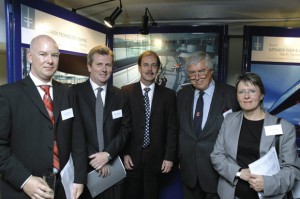 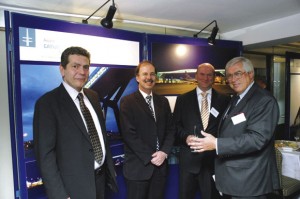 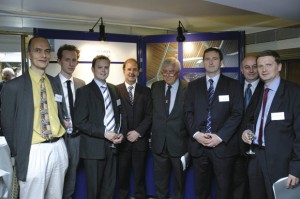 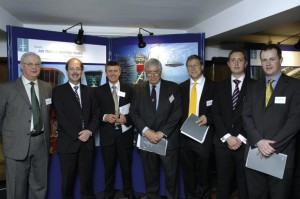