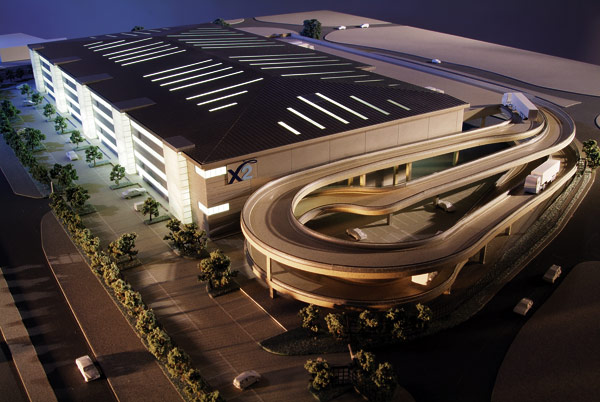 Sheds became the focus of attention of a wide range of property developers and funders at a two-day Sheds conference and exhibition.

Major clients like Gazeley and ProLogis attended the event where some of them unveiled their hopes for a new generation of sheds that put sustainability higher on the agenda than ever before. Gazeley for example showed outlines of plans for schemes of up to almost 500,000m² that could accommodate recreational facilities for use by local communities on their roofs.

These “open air” schemes would only have walls added when they are let.

Research released at the conference revealed that occupiers of sheds wanted changes in the way they were treated. For example, they want developers to understand their operational requirements better and to be more flexible in design specification. Overall however occupiers are happy with their buildings.

SCI’s Senior Construction Technology Manager Graham Raven said: “The event was a great success and we were able to get the new guide into the hands of over 800 delegates. Sustainability was uppermost in everybody’s minds, and carbon neutral sheds are a target, which fits in well with the steel sector’s own plans for sustainable buildings.”