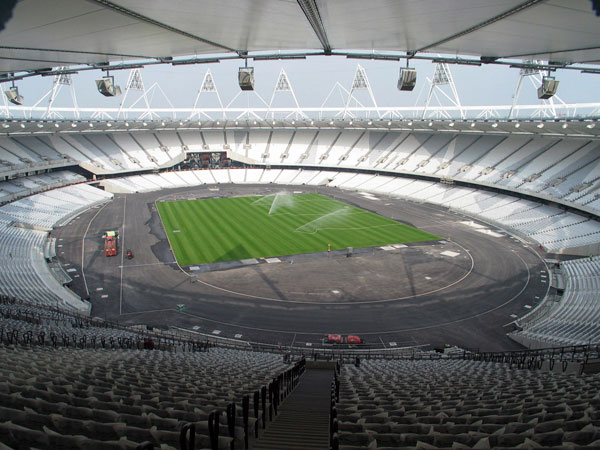 The London 2012 Olympic Stadium has been completed on time and under budget. Marking the end of the construction programme, the final piece of turf for the stadium’s field of play has been laid, bringing to an end three years of high profile building activity.

Olympic Delivery Authority (ODA) Chairman John Armitt said: “To complete a complicated project such as this in less than three years is testament to the skill and professionalism of the UK construction industry.” 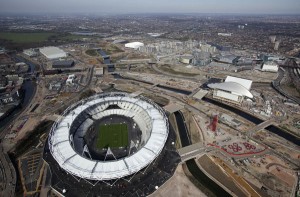 Only 10,000t of structural steelwork has been used on the project, making it the lightest Olympic Stadium to date. All of the steel was fabricated, supplied and erected by Watson Steel Structures.

The steelwork total includes 112 steel rakers to support the stadium’s terracing units, while the roof compression truss is made up of 28 steel sections, each one 15m high by 30m long and weighing 85t.

The 80,000 capacity stadium has been designed to be flexible enough to accommodate a number of different requirements. West Ham United Football Club will take over the site once the Games are over, this will require the configuration and the capacity to be altered.

In next month’s New Steel Construction (June issue) there will be a full round-up of all the Olympic structures.