Go-ahead given for Lincolnshire power plant 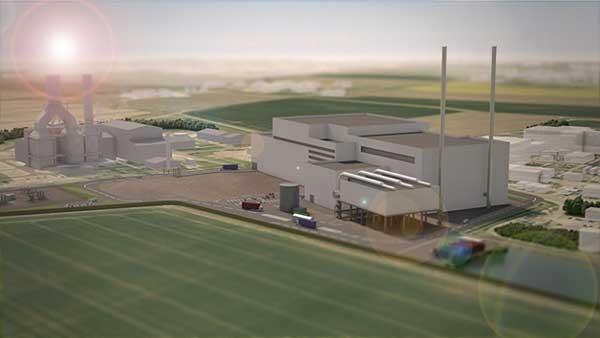 North East Lincolnshire Council has given the green light for the construction  of a £300M energy from waste (EFW) power station near Stallingborough. Known as the South Humber Bank Energy Centre, it will generate nearly 50MW a year.

The plant will be built next to the existing South Humber Bank power station and produce electricity for around 500,000 homes.

Construction is expected to start later this year and the facility will support 600 construction jobs.

EPUKI Head of Engineering James Crankshaw said: “The project is not dependent on securing a power purchase agreement or other form of secured income such as a contract for difference as other EFW projects have required and, as such, EPUKI expects to progress to the construction phase soon after planning is approved.