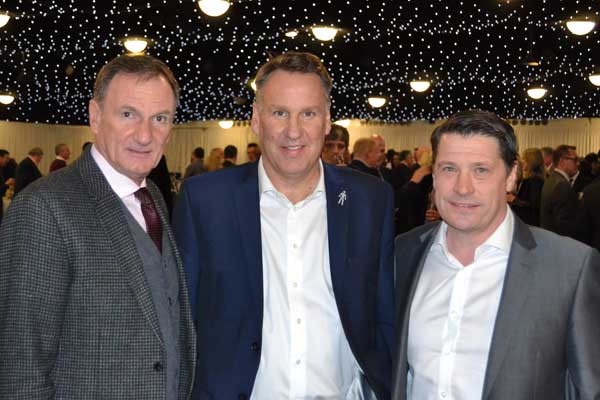 Barrett Steel has announced that its charity dinner and auction raised over £10,000 for its chosen charities, the We Love Manchester Emergency Fund, the charity set up to help those left bereaved or seriously injured by last year’s Manchester Arena attack, and the Mind Charity Leeds.

Chief Executive of Manchester Council, Joanne Roney OBE said: “As trustees of the Emergency Fund, we remain hugely grateful for the outpouring of support and solidarity we’ve had from around the world for those affected by the tragedy at Manchester Arena.

“The money raised by this dinner will go a long way to helping those who have been affected and we are touched that donors are still thinking of us and still want to help support us.”