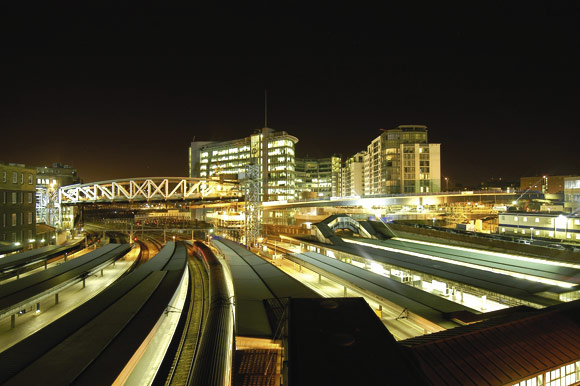 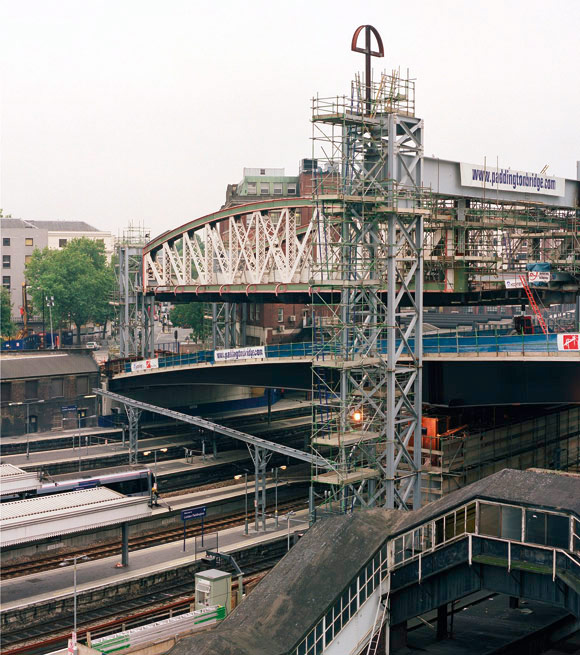 The second and final deck launch of Westminster City Council’s new Bishop’s Bridge has been carried out by Hochtief Construction. The 74m launch was carried out incrementally during nightly rail possessions in September to get the steel deck across platforms one to 10 of Paddington Station and on to its new southerly abutment.

The next stage involves jacking the deck down from temporary steel trestles on to the permanent supports. The last remaining section of the old structure, a 40m steel Parker truss – which was previously jacked up 10m clear of where the new deck has been launched – will then be lowered on to the new structure and taken away to be dismantled.