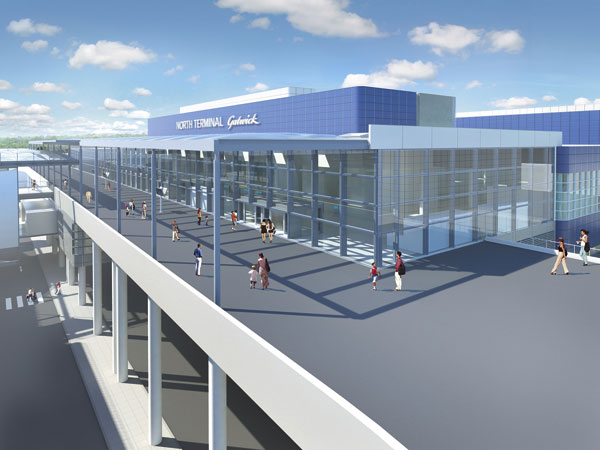 Steelwork is playing a central role in the ongoing Gatwick Airport North Terminal Extension project which should be completed by the end of this year.

The current terminal building is being extended along its southern and eastern elevations to create additional check-in capacity and baggage areas. This will allow the terminal to increase its annual capacity from 14m to approximately 24m passengers per annum.

Structural steelwork for the extension is being supplied and erected by Watson Steel Structures.

Other related projects which have been undertaken at the Terminal include the construction of a new forecourt, a new passenger interchange for the inter terminal transit system, and a new short stay multi-storey car park.