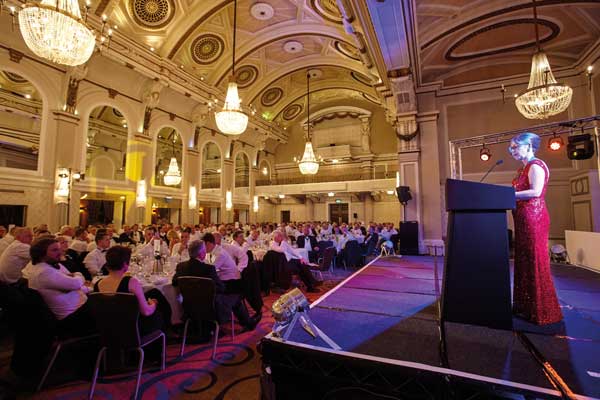 Ms Coney said despite the ‘steel in crisis’ headlines that at times dominated the media and could have undermined confidence in steel, supply of structural steel was unaffected by problems that beset manufacturers in the face of overproduction of steel in China.

She said: “Steelwork contractor members continued to source their steel from high quality domestic and imported sources, supported by the UK’s domestic steel producer and a strong distribution and stockholding sector. This enabled them to meet demand for a full range of projects and clients.”

The UK’s structural steel industry remained the world’s leader and further growth in demand was expected in 2016.

Ms Coney said the steel sector has adapted easily to the introduction of new steel procurement guidelines from the government and has been working with government to ensure that the changes support the domestic supply of rolled steel, while at the same time ensuring the new rules do not have unintended consequences along the supply chain.

Also during the year, the structural steelwork supply chain played a key role in support of the introduction of Building Information Modelling (BIM), which is now mandatory for government construction projects. The sector’s long-term familiarity with 3D modelling helped a smooth transition to the new BIM regime, as did the training programmes run by BCSA. The BCSA launched a BIM Charter in April that enables steelwork contractors to demonstrate compliance with the government’s BIM requirements.