40 Years Ago: The ‘Sunday Times’ builds in Steel 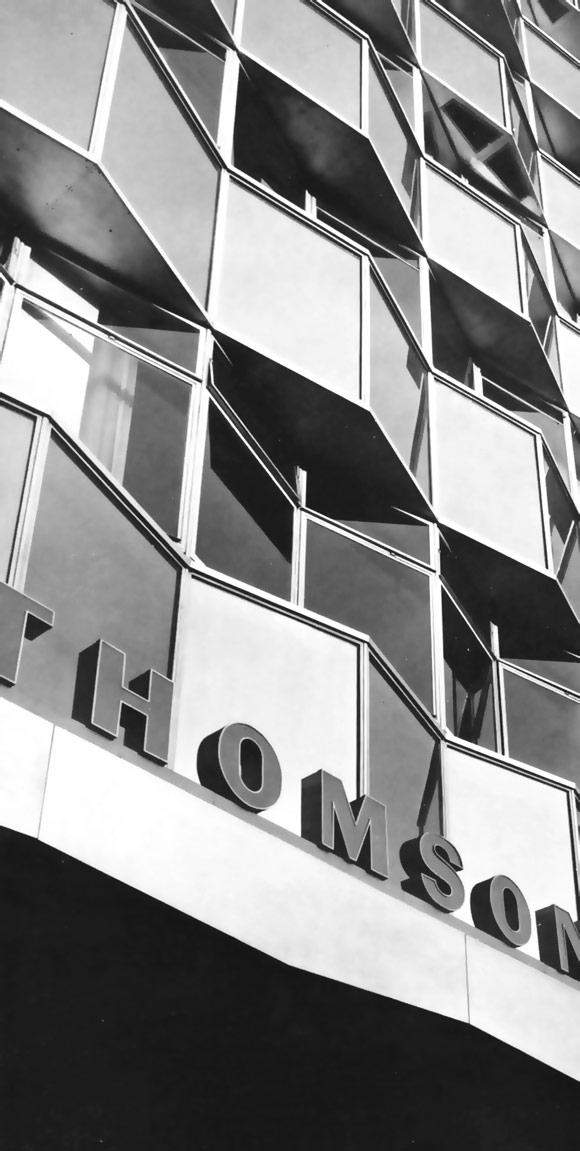