The adaptability of steelwork

(a)    Alteration to the Academy cinema, Oxford St., London

The disposition of the steelwork for converting the basement into a separate cinema. 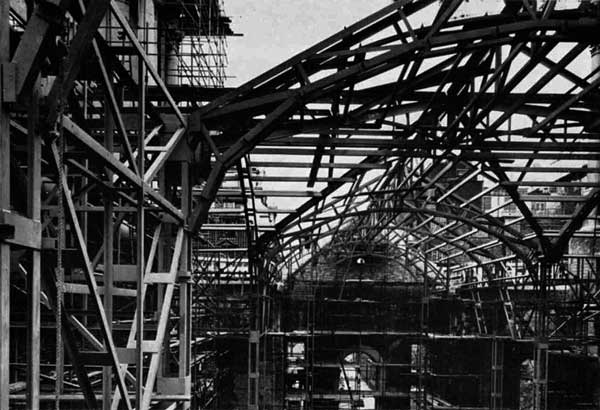 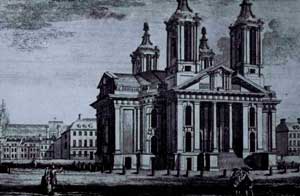