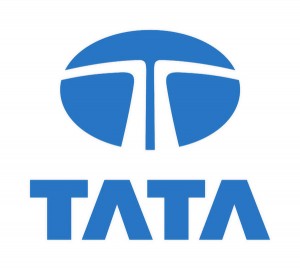 As from 27th September the Corus name has been officially changed to Tata Steel, with the new logo appearing on documentation, products, locations and vehicles. In order to avoid any unnecessary disruption to its many customers, the company says the transition will be done in a gradual process.

In 2007, the Corus Group became part of Tata Steel, creating one of the world’s largest steelmakers, with a major presence around the globe.

Like Corus and its predecessors, Tata Steel has a long and successful history, having pioneered the first integrated steelworks in Asia more than a century ago.

Over the last three years, the two companies have been working to integrate their respective strengths in technology, manufacturing and marketing.