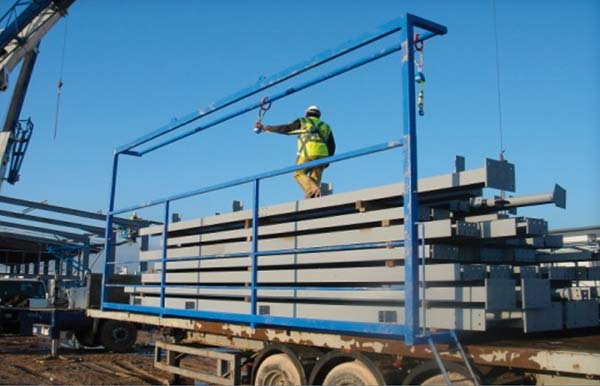 The steelwork company was nominated for the award for utilising its safe unloading system for its steel on a project in Blackburn.

Ross Sangster, Balfour Beatty Project Manager said: “Leach have continued to provide a proactive approach to zero harm, in particular dealing with offloading steel in a controlled and safe manner. This has resulted in a safety culture spreading through its workforce.”

Leach’s system was designed by its own engineering department, has been used since October 2006 and is integral to the company’s own transport fleet. Used for loading and unloading of steel, it provides harnessed access for the operative, while a safe standing area – used during hoisting – ensures safety at all times.

Ian Wallwork, Leach Structural Steelwork Safety Manager said: “We consider this an outstanding achievement and one which encourages us to continue supporting the policy of a zero harm culture.” 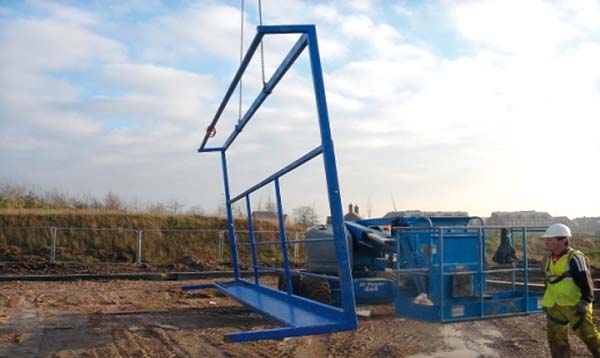