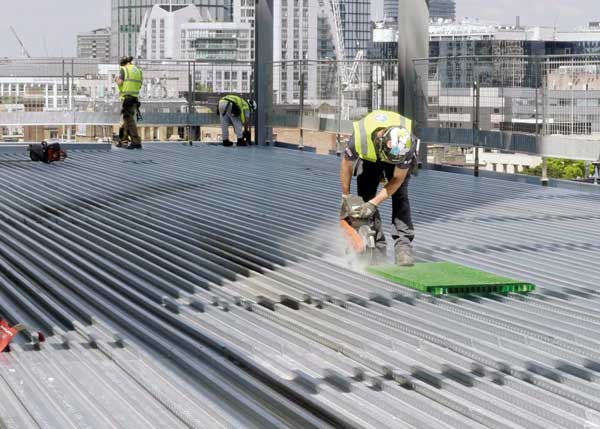 Composite Profiles, the specialist metal decking contractor, has starred in a TV programme that was broadcast on Executive TV.

The 15-min programme featured the work undertaken by Composite Profiles at the mixed-use Stage project in Shoreditch, east London, as well as a segment filmed at the company’s head office in Poole, Dorset.

The programme was part of Executive TV’s ‘Engineering the Future’ series, which looks at the modern nature of the UK construction industry. This episode looked at Composite Profiles and how it has evolved into one of the most respected specialists in the industry.

Executive TV brings viewers an insight into the future of British industry, as well as exclusive access to leading figures from across the public and private sectors. Innovation is a core focus of its programmes; telling the story of new ideas and how they are impacting companies in Britain.