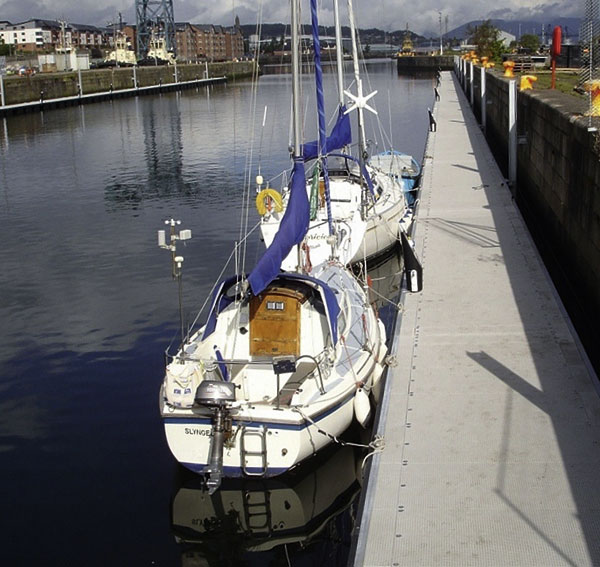 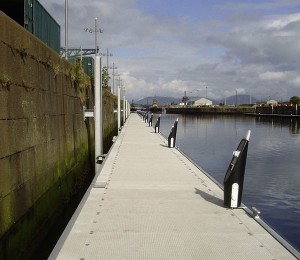 Glasgow-based Scottish Galvanizers, part of Wedge Group Galvanizing, has provided its hot dip galvanizing treatment to 100t of steelwork used to build 60 pontoons and two access bridges that were installed in Greenock for the prestigious Tall Ships sailing race, which visited the town in July.

“When the race last docked in Greenock in 1999, it attracted around 800,000 tourists to the area,” said Paul Tait, Commercial Manager for Scottish Galvanizers. “This year’s event brought in similar crowds, and we’re proud to have played a part in the preparations and the construction of the new pontoons.”

The Tall Ships race is an annual event that looks to bring together some of the most promising young sailing talent in Europe. Participating ships are manned by a mostly cadet or trainee crew, of which at least half must be aged between 15 and 25.