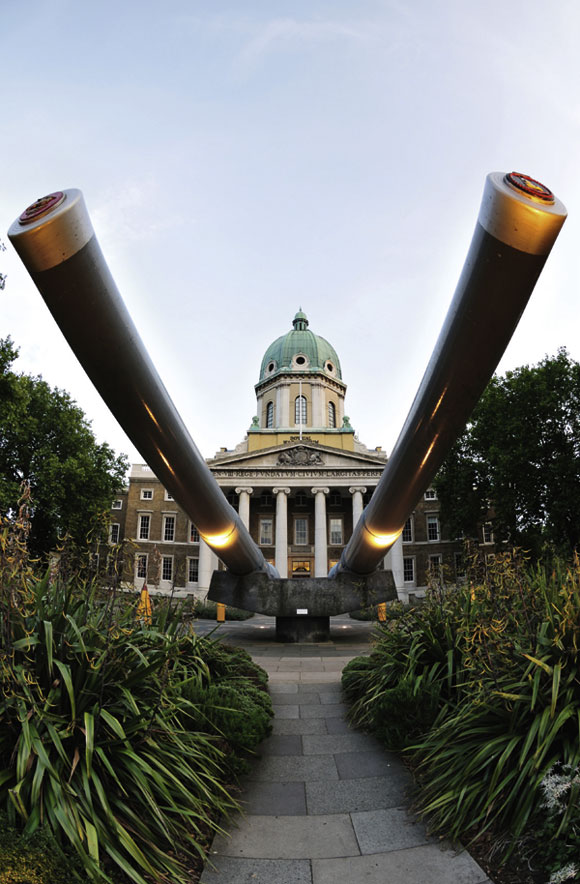 The Structural Steel Design Awards celebrated its 42nd year demonstrating yet again that steelwork is the structural material of choice as all entries showed imagination, professionalism and above all, service to the client, said Chairman of the Judges David Lazenby.

Awards were presented by television presenter and journalist Bill Turnbull at a ceremony at London’s Imperial War Museum on 8 July. Mr Lazenby praised all 17 short-listed projects, spread geographically right across the UK and Ireland, for their enormous variety.

“This year we had an enormous variety of entries, with buildings ranging from a major airport terminal to educational establishments, and many commercial and industrial buildings. We are also starting to see work related to the 2012 London Olympics, and no doubt there will be more to follow,” said Mr Lazenby.

Comparing the 2010 entries with those from previous years, Mr Lazenby added: “It is useful to look back to projects a few years ago, and make comparisons with the projects of today. For instance, the airport terminals which we ourselves recognised at the time, like Heathrow T1 or Gatwick South which were of their time – but as we can all observe, we have more recently moved to the creation of large open spaces which are flexible for future changes in demand, and structural steelwork is a key element in this progress.

“Probably the most dramatic developments have been in the field of bridges, illustrated by this year’s entries, particularly those at Stockton and Derby.  And we must not forget the green issues, which could scarcely be better addressed than in the steelworks at Port Talbot where a vast project is environmentally based and driven, yet still provides a financial payback in only two or three years!”

Corus and Tata Steel Europe Chief Operating Officer Dr Karl Köhler concluded the ceremony, praising all the entrants for the achievements represented by their projects. “The UK is the world leader in steel construction,” he said. “And the excellence of the Awards shows what can be done with steel.” 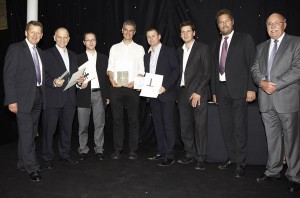 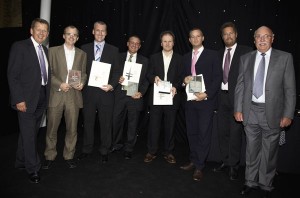 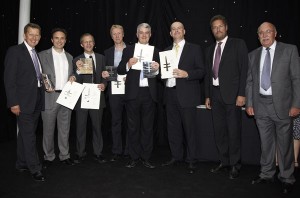 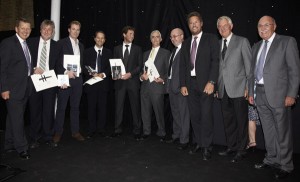