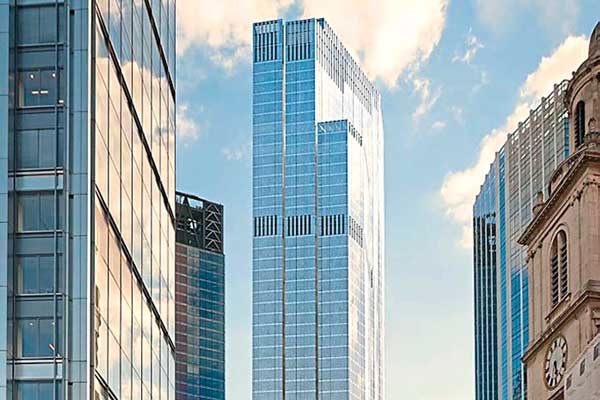 Severfield has confirmed that it has won the contract to fabricate, supply and erect the steel frame for 22 Bishopsgate, a structure that will on completion be the City of London’s tallest tower.

The 62-storey building – on the site of the previously planned Pinnacle – is being developed by AXA Investment Managers Real Assets with Multiplex working as the main contractor.

Severfield Chief Executive Officer Ian Lawson said: “We are delighted to be working with Multiplex on such a high profile development as 22 Bishopsgate. This further demonstrates the breadth of the Group’s capabilities and the quality of our order book.

“The Group has a longstanding history of working on iconic London buildings such as The Shard, London Bridge Station and Wimbledon No 1 Court.”

Designed by PLP Architecture, 22 Bishopsgate has been described as an exceptional office tower with art and amenities, shaped to respect views of the City.

More than just an office building, it will offer a curated programme of social and activity-based spaces, as well as restaurants, bars and retail units, as a new vertical campus for the City.