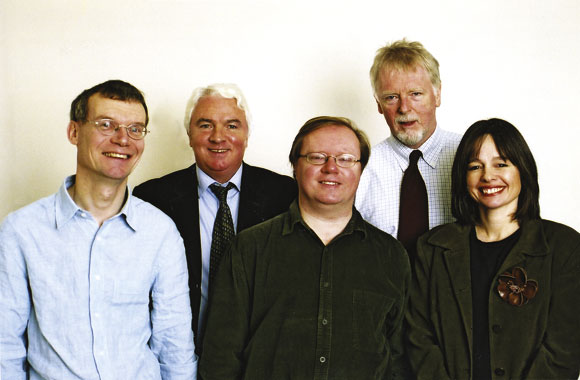 Production and advertising sales of New Steel Construction have been handed over to Barrett Byrd Associates, contract publishers with a long track record of working for the construction industry. BBA has appointed a highly experienced team to take the magazine forward and manage the new demands of monthly publication.

The editorial team is headed by Editor Nick Barrett, who has worked for a wide range of specialist magazines including New Civil Engineer. Deputy Editor is David Fowler, also a former NCE staff writer, and former NCE Editor in Chief Ty Byrd is a Contributing Editor. Advertising Sales Manager Sally Devine has worked in senior roles on construction magazines for over 15 years, mostly with publisher EMAP.

Production Editor Andrew Pilcher has worked in graphic design since the 1980s, and wrote a daily cartoon strip, Millie, for the Daily Mirror.

Nick Barrett said: “We are delighted to have been given this opportunity to take an already well respected publication on to the next stage of its development. Steel is one of the most exciting sectors of the construction industry and the magazine will help spread that message.”