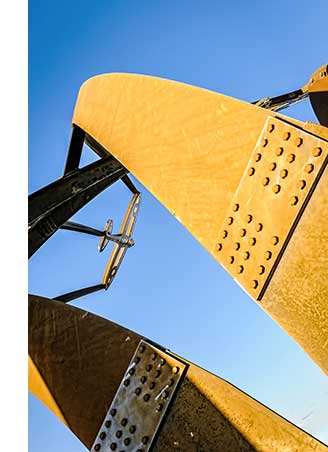 Steel bending specialist Barnshaws Section Benders was contracted to add its expertise in the fabrication of the Sentinel Spitfire memorial sculpture at the former aircraft factory in Castle Bromwich.

Rising high into the sky outside the once vital aircraft facility, Sentinel by sculptor Tim Tolkien recognises the efforts of the workers and pilots who helped to defend Britain from the threat of invasion during the Second World War.

The project utilised precision cutting, fabrication and bending expertise, with all work carried out in-house. The three spitfires were plasma cut from aluminium, while the smoke trails were produced from split sections, which were then precision curved to a range of radii.

Components for the aircraft were manufactured across the UK, including the B Saxtons works in Hyde, which became part of the Barnshaws Bending Group 20 years ago, adding extra significance to the project for the company.

Very few aircraft capture the essence of British resistance like the Supermarine Spitfire, an aircraft that today epitomises the valiant efforts made by the RAF during the Second World War.

The majority of Spitfires were built at the Castle Bromwich factory, with nearly 12,000 being delivered during the production run. The plane was designed by Staffordshire born R.J Mitchell CBE, originally utilising a Rolls Royce Merlin engine and later on, the more powerful Griffon.