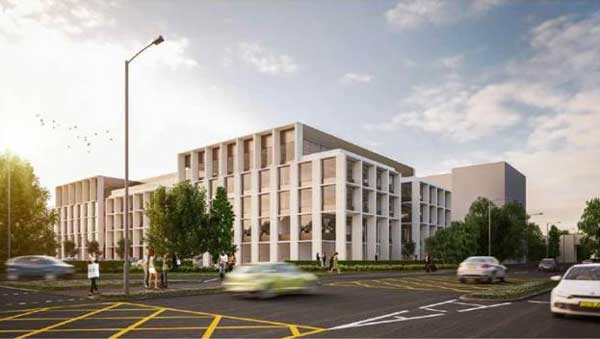 The Mayor of London, Sadiq Khan has approved the plans for the company to build a new base at the former site of the Hook Venturer Sports Club, in Jubilee Way.

Lidl UK Board Director for expansion and development Ingo Fischer said: “We are greatly encouraged by the Mayor of London’s response to our proposed HQ development in Tolworth and will continue to work closely with the Royal Borough of Kingston to finalise plans.”

Deputy Mayor for planning, regeneration and skills at City Hall Jules Pipe said: “The fact that a major European business like Lidl is committed to keeping its UK headquarters in the capital is great news and further proof that London is open for business and open to investment.

“This is a clear message that Lidl is confident about its long-term future in London and the UK. This is also a positive move for outer London and shows that major investment doesn’t have to be confined to the centre of the capital.”