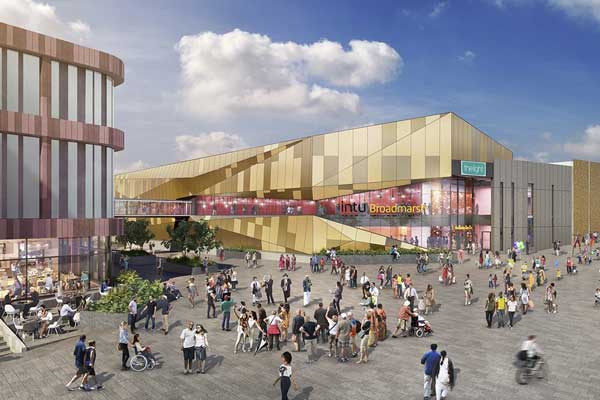 A main contractor has been named for the £86M redevelopment of intu Broadmarsh shopping centre in Nottingham.

Preparatory work for the project has been ongoing throughout 2018 and Sir Robert McAlpine is due to start work at the intu-owned site in the next few weeks.

The redeveloped centre will have new entrances and will house a cinema and bowling alley. It forms part of Nottingham Council’s regeneration plans for the city centre.

Martin Breeden, Development Director at intu, said: “We are creating the most exciting development in the city’s southern area for more than five decades and we continue to work with Nottingham City Council on their plans for the wider Broadmarsh area, which is a fabulous regeneration programme.”

intu is also currently set on a £72M redevelopment plan for intu Lakeside which is set to launch later this year.