Car Park of the Year 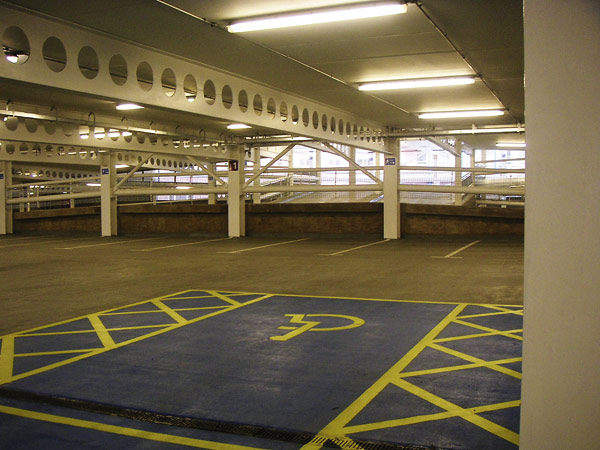 The City Council received their award from architectural and design journalist Jeremy Stewardson, who commented: “The judges thought this car park had a great facade. It’s bright and dynamic rather than a monolith and it provides as many spaces as the old car park, but in half the footprint.

Chris Whapples, Senior Partner of structural engineers Hill Cannon said: “Steel was used because it has good sustainability and can be fabricated off site.”

“It also allowed for a quicker and quieter construction time, which was important due to the city centre location,”
Mr Whapples said.