50 Years Ago: Structural steel for airports 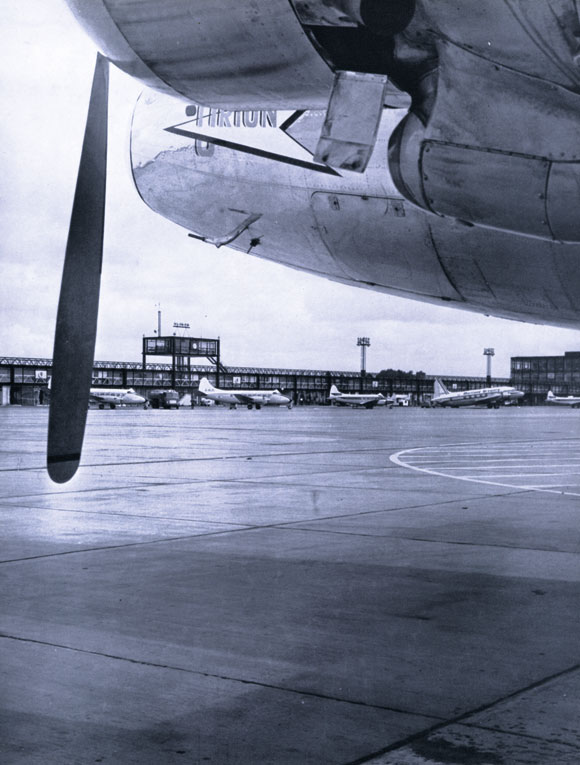 Gatwick is another outstanding British airport where many of the buildings are built with steel. Illustration shows part of the terminal buildings

Structural steelwork for the south-west face of the Passenger Building at London Airport in the early stages of cladding. Some 1,500 tons of steel are being used 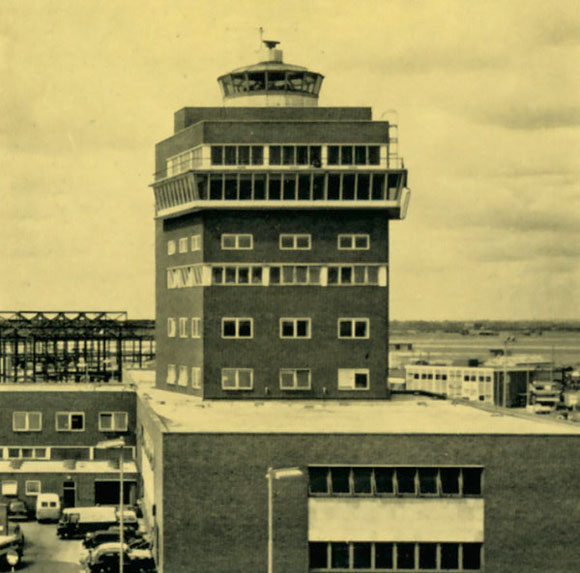 View from the north-east of London airport showing the air traffic control building, with control tower and east (communications) wing