40 Years Ago: The adaptability of steelwork

(a) Alteration to the Academy cinema, Oxford St., London 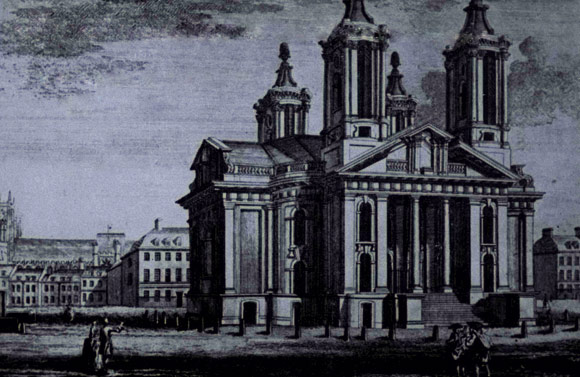 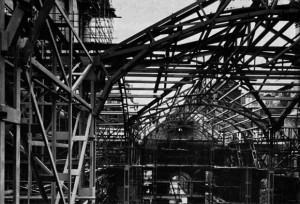