Steel to play its part in Lincolnshire power station 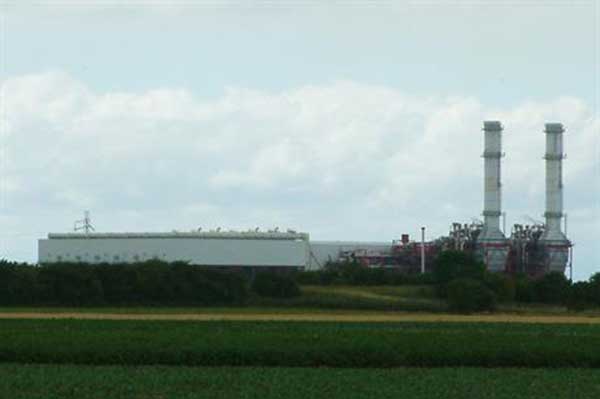 Planning consent has been granted to EDF Energy for it to construct a gas-fired power station at Sutton Bridge in Lincolnshire.

Energy and Climate Change Minister Lord Bourne has approved the Sutton Bridge B development, which is intended to produce up to 1,800MW of electricity and be capable of operating continuously throughout the year for up to 35 years.

A project spokesperson said the project would provide 1,500 construction jobs over its three-year build, and many of the power station’s buildings would be steel-framed.

Lord Bourne said he considered that “consent for the proposed development should be granted, given the national need for development of new nationally significant electricity generating infrastructure of the type proposed by the company in order to maintain security of supply.

The development will also provide flexible back-up for intermittent renewable energy such as from wind farms.

But he added that, “whilst accepting that no power station can ever be completely hidden from view, the secretary of state believes that the measures provided by planning conditions … will go some way to meeting the grounds of objection and that there is no need to refuse consent on visual grounds”.