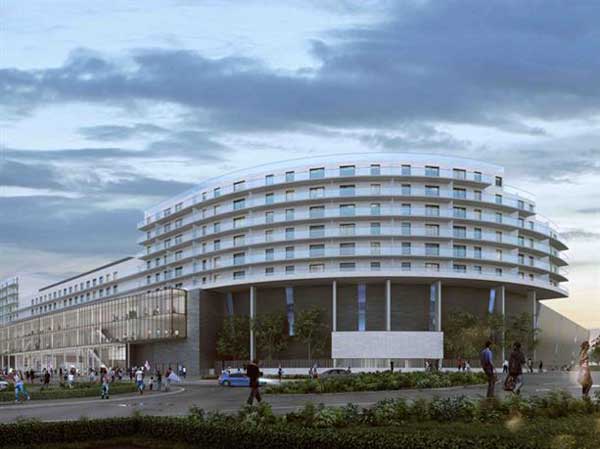 Detailed plans for Southend United’s new stadium have been lodged with planning officers, the club has confirmed via its official website.

The League Two club plans to build the new ground at Fossetts Farm, on the outskirts of the town, to replace its current Roots Hall stadium.

The complex would include a 22,000-seat ground, a hotel and flats.

The club has wanted to move from Roots Hall for more than a decade because, boxed in at all sides by housing, it cannot expand.

The club said in a statement on its website: “This submission represents a major step in the future of Southend United Football Club and we now look forward to learning the decision of the council in the coming months.

“Should the council approve the submitted plans it would be the club’s intention to commence construction without delay.”