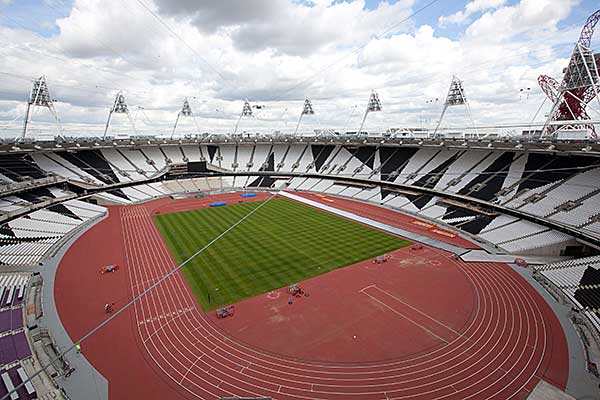 The Institution of Structural Engineers has awarded Gold Medals to Chris Wise, Co Founder of Expedition Engineering and Paul Westbury, CEO of Buro Happold, two engineers that have contributed to the design of venues for the 2012 Olympic Games.

Mr Westbury has been selected for the award due to his innovation in the structural form, and design of sports and entertainment buildings; in particular for his leading contribution to the design and construction of Arsenal’s Emirates Stadium in London, the 2006 Olympic Speed Skating Oval in Turin, Dublin’s Aviva Stadium and the London 2012 Olympic Stadium (above).

“I am overwhelmed and delighted to receive the Institution’s Gold Medal; to receive such an accolade for doing something I enjoy really is fantastic,” said Mr Westbury

Chris Wise of Expedition Engineering and a former Director with Arup, has been chosen for his outstanding contribution to the design of elegant and functional structures covering a wide range of forms.

These include award winning projects such as the Infinity Bridge and the Velodrome for the London Olympics (below). He has also contributed significantly to design in education, a role that has been complemented by his creation of the Constructionarium.

“To receive the Gold Medal is a significant honour. My career has been about pushing the boundaries of engineering from a human perspective and I’m enormously flattered that this has been recognised by the Institution of Structural Engineers,” he said.

A Gold Medal Address will be given by both winners on 3 October, at a venue yet to be announced. 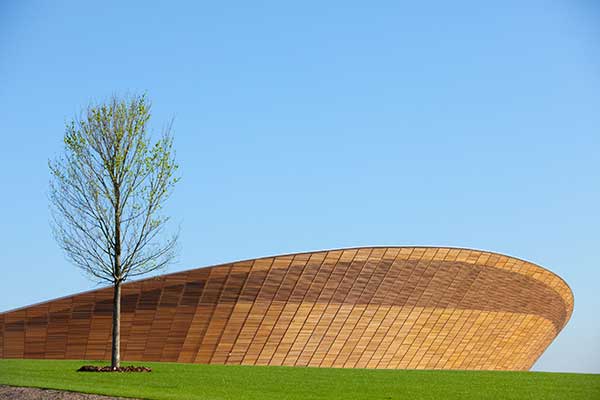