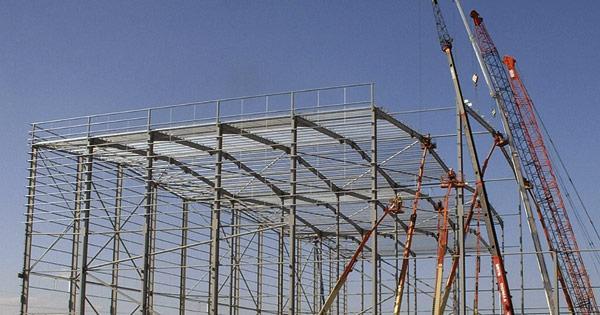 Progress on ESCDOT (Eurocodes for Steelwork Contractors: Designers Online Training) was ‘well-received’ by members of the BCSA’s technical committee.

The two-month pilot was funded by a £60M grant from the DTI Training and Skills programme. The main aim was to develop a platform or framework for the website which would effectively communicate the design approach under the Eurocodes to specialist designers.

Attention now turns to producing the technical content for the on-line platform. This will focus on low-rise frame stability, the effect of wind loads and connection design.

BCSA technical consultant Dr Roger Pope said that the aim would be to bring the site on-line to BCSA members over the next 18 months to two years, on the same timetable as the National Annexes to the Eurocodes and other design guidance.

The initial grant came from a programme concerned with developing training tools rather than technical content.

Dr Pope said: “A call for further resources would require support from the BCSA and its members and we would be hoping that there may be suitable DTI support programmes. It would be more efficient for the steelwork contractors to pool their resources rather than each of them making provision for training individually.”

However Dr Pope hoped that the project could tap into design guidance already being developed within the industry. “We may be able to link in and convert that to an electronic format relatively easily,” he said.