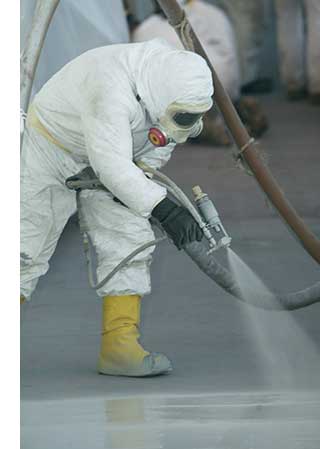 After two years of design work, Sherwin-Williams says it is now ready to launch a Tekla plug-in tool that allows steelwork contractors to accurately put intumescent coating thicknesses into their 3D models.

The company says this will allow them to quickly produce fabrication drawings with this important information in print, as before this work had been a laborious manual process.

The software, or Tekla plug-in, consists of a series of windows that are completed either by default or by the Tekla user. The Plug-in windows are designed to replicate the FIRETEX Design Estimator, available free of charge from the Sherwin-Williams fire team.

Sherwin-Williams says over the next few months the tool will be used in-house and then it will be made available to steelwork contractors who use the Tekla modelling software.